In May of 2018 there were a whole bunch of cool brewers in Halifax for the Canadian Brewing Awards. 2 Crows invited everyone they knew that brews with wild yeast and bacteria to come to 2 Crows with a bottle or two of something funky or sour that they created. They all hung out, shared beers, drank beers, and brewed a pretty standard golden base beer into a couple barrels… BUT, instead of pitching a particular yeast, they instead took the dregs from every bottle and tossed that in and let everyone’s bugs fight it out in barrel. The ultimate cross-Canada collaboration.⁣
⁣
The beer spent about 16 months in oak before being bottle conditioned for about 4 months. Zero blending, just straight up barrel and a taste of a bunch of amazing Canadian breweries. Dry, bright, lightly tart with a big coconut character from the barrel and a really subtle funk.⁣
⁣
Featuring cultures from Small Pony Barrel Works, Escarpment Laboratories, Parallel 49 Brewing, Field House Brewing Co, Stillwell, Tatamagouche Brewing Co, Riot Brewing Co, Atlantic Canada Beer Blog, Block Three Brewing Co, Wellington Brewing Co, Mixtape Brewing , L’Espace Public, Niche Brewing, Microbrasserie Le Prospecteur, North Brewing Co, Dageraad Brewing, Port Rexton Brewing, Coal Harbour Brewing, and Niche Brewing. 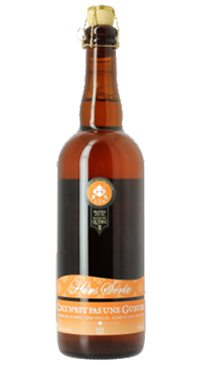 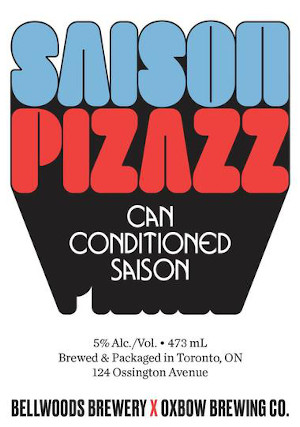 Be the first to review “2 Crows Megadregs” Cancel reply