Vivid Imagination is the latest in the super lush, super hop-forward IPA series from 2 Crows. If you grabbed some of Perfect Situation, Second Situation, Another Iteration, Cause for Celebration, and Perfect Saturation, you’re gonna want to stock up on this one.

This beer is super tropical and dank, with a serious blast of aromas of overripe papaya, raspberries, and peach. Lush, smooth, tropical, and intense.

Each of these IPAs feature the malt same base – Golden Promise, wheat malt, dextra pils, and flaked oats – and that base is used to explore a different hop combination. With Vivid Imagination, the brewers at 2 Crows absolutely hammered the beer with Nelson Sauvin and Galaxy, with a bit of Bru-1, to round it out. This batch is naturally carbonated which not only provides velvety texture, but also locks in the hop aromatics. 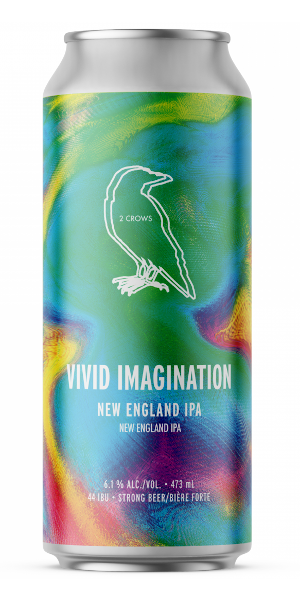 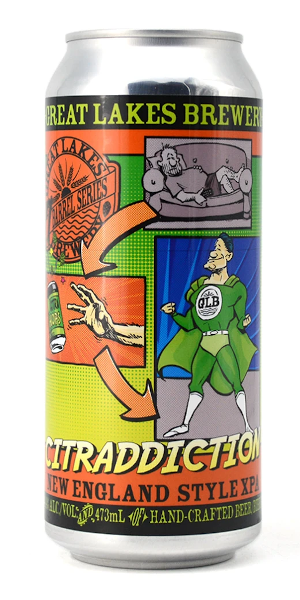 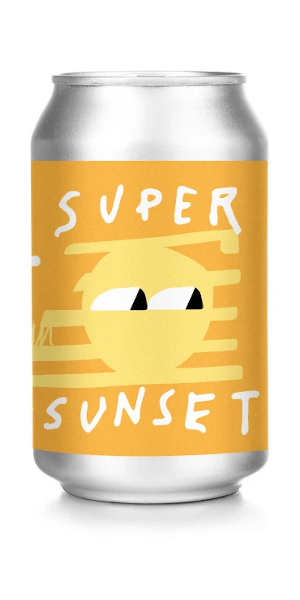