The Giacomo Ascheri Cellars originated in La Morra: in the early 19th century, the first vines were planted in that area, where a place called “Ascheri” still exists, and the first wines were produced. At that time in the Langhe, vine-growing and wine-making were still primitive and rudimental: wines were mostly sold in demijohns and they traveled for several days before reaching the selling points. However, a reliable account dating back to that period and concerning the “Ascheri” vine cultivation method ( then considered modern for its technical innovations ) clearly shows how, since its very beginning, the Ascheri Winery stood out for its commitment and innovative methods.

In that period, thanks to its geographical position, Bra had become the most important town for the distribution of Barolo, the best known wine of the area. Bra was, in fact, conveniently located and it had good connections with Turin, the most important wine market in the region due to the presence of the Royal House of Savoy. The Royal Family itself owned important estates in the surroundings of Bra. For these reasons, in 1880 our winery was moved from La Morra to Bra, where it is still situated nowadays. The Aschieri estate has expanded to and now includes the original La Morra Vineyards (mainly producing grapes for Barolo, Barbera d’Alba and Dolcetto d’Alba) the estates of Serralunga d’Alba, Verduno and Bra.

Delicate aromas of strawberry, cherry, rose, licorice and tar are effusive and complex. Supple and juicy, finishing with firm, balanced tannins. Picks up spice details on the mouthwatering finish. Best from 2022 through 2040.—B.S 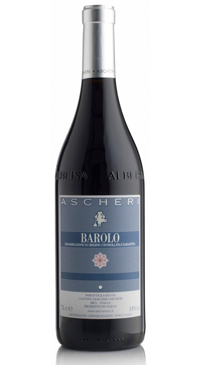 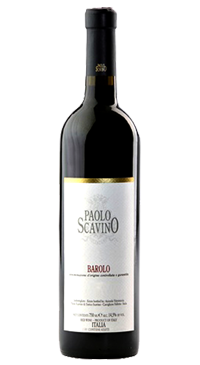 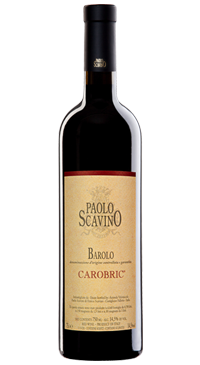 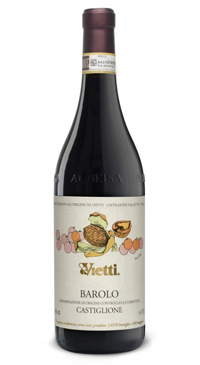 Be the first to review “Ascheri Barolo” Cancel reply