On the lighter end of the spectrum of Ayigner’s offerings, the delicious Jahrhundert Bier, an export-strength beer first brewed in 1978 to celebrate the brewery’s centenary. This would be classified as an Export Helles Lager, slightly higher alcohol range and more hop character than an normal Helles. 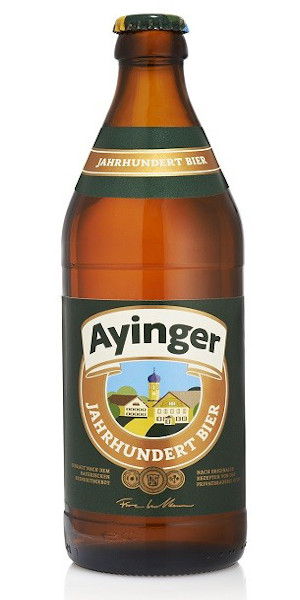 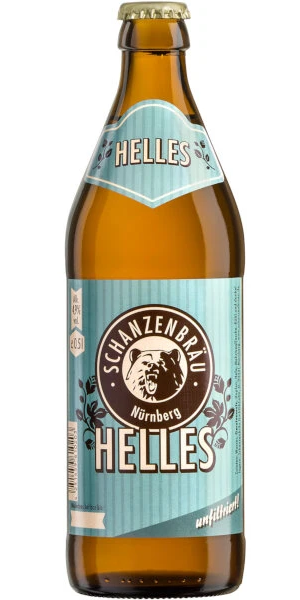