Pouring light copper in color with a crown of thick white foam, the nose offers notes of caramel and biscuity malt. It’s soft across the palate, delivering rich malt complexity that’s tempered by touch of herbaceous European hops. Year after year, one of the finest Oktoberfests available anywhere, and now finally available at Bishop’s Cellar.

Bavarians have been celebrating the harvest with beer festivals since before the 1400s. Märzen is brewed in March to be ready for the September and October beer festivals. Ayinger’s Oktoberfest Marzen lager is widely considered to be one of the finest examples of it’s style in the world.

A rich golden lager that sees intensive double decoction mashing with the mixture of three malts, along with Noble German hop varieties, fermented low and slow for weeks and then allowed to condition at almost freezing temperatures for an ultra crisp and light mouthfeel. 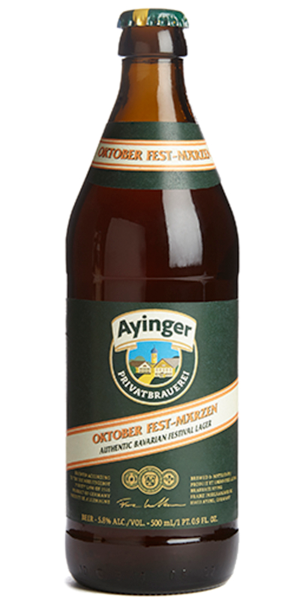 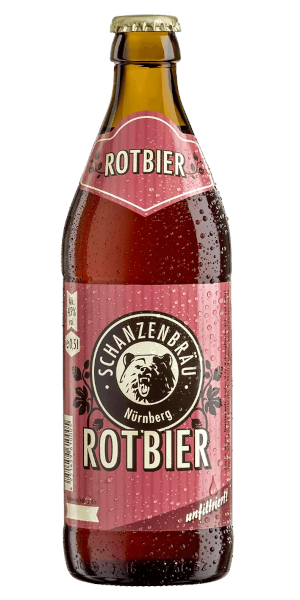 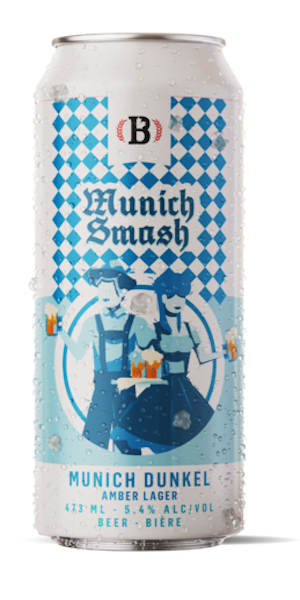 Be the first to review “Ayinger – Oktoberfest Marzen” Cancel reply