Crisp and refreshing, light yet assertive. Spicy, and floral notes from the hops, with slight citrus/herbal character from late addition American noble hops. Mouthfeel is light on it’s feet with firm bitterness as you’d expect from a German-style Pils. Lively carbonation and a crisp, dry finish keep this beer tasting good all night long.

Classic German-style Pilsner – a little more dry, and a little more hop forward than a Czech style. German Pilsner came very shortly after the Czech style took off around Europe. Tradional German noble Hallertau hops are used that provide a herbaceous and spicy tone. Pilsner is further lagered at low temperatures for extended periods of time to develop a very crisp and refreshing mouthfeel, while retaining a lot of flavour. 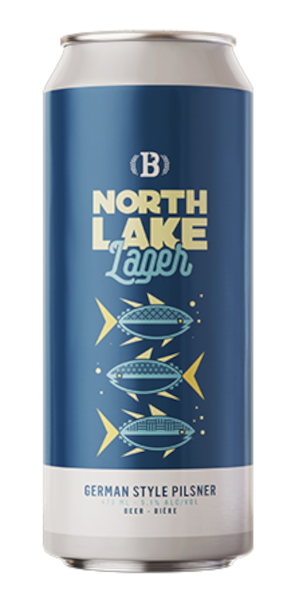