This “Portuguese-style” Pilsner is a modern interpretation of an old world classic style. More than just a Pilsner, it’s slow fermented it at cold temperatures and delicately dry-hopped it with modern varietals of old world hops. The result is a crisp delightful beer that is the perfect summer treat.

Boxing Rock’s on the lesser-known style of Italian Pilsner, this beer isn’t too far off from a German style. Lighter in body than the Czech styles, and more bitterness. This sees an extra (and not as traditional) load of dry hopping to enhance the floral, spicy, and herbal notes these hops provide.

When asked what makes it Portuguese, Boxing Rock told us that “it’s because Henry is Portuguese!” 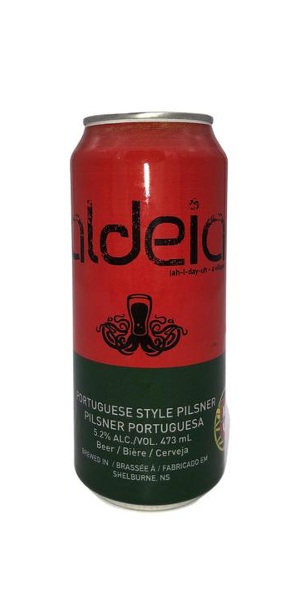 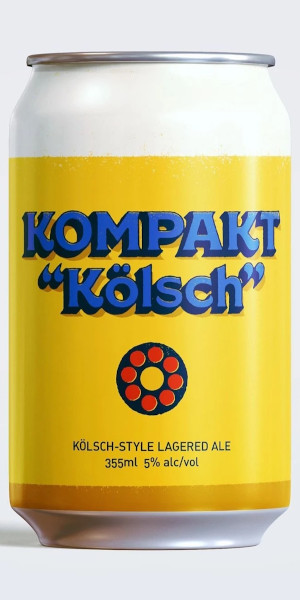