The Shandy – an absolutely perfect mix of Boxing Rocks Over The Top Cranberry Sour Ale and sweet lemonade – is the most delicious, refreshing concoction they’ve ever made. It’s not too sweet, not too tart, it’s really just right! Perfect for wine, cider and of course beer lovers! 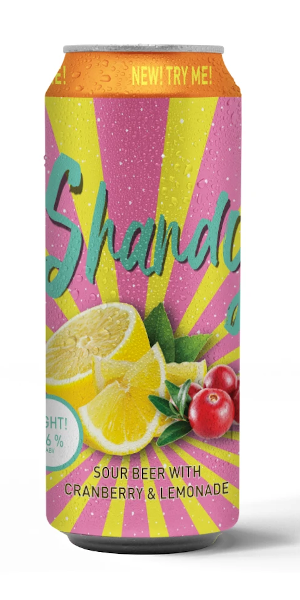 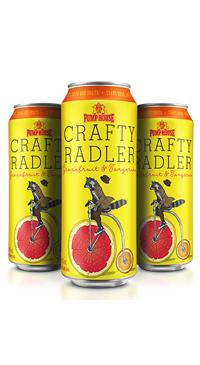 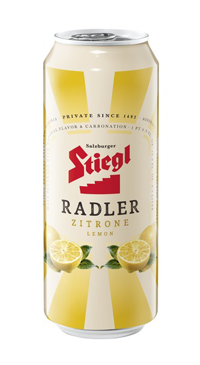