Aromatic and lively with bright citrus zest aromas, balanced by lightly toasted malt character and a background herbal note from the green tea. Drinks with bold flavours, a long finish and refreshing carbonation so you’re ready for the next sip.

The story goes that the brewers at Boxing Rock get up extra early on Monday’s to zest citrus by hand for this beer, and World Tea House green tea is added to every batch to give an aromatic lift as well as compliment the natural flavours from the American hops. 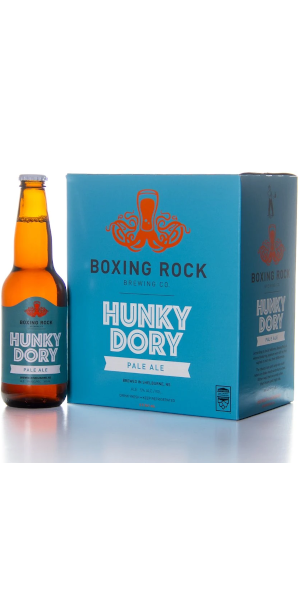