Pouring a dark brown with creamy tan head. Biscuity aromas of chocolate, toasted nuts, and brown bread that lead into a soft, smooth palate with notes of dark fruit, coffee, and chocolate. Finishes dry, with a light body.

The Irish Dry Stout style was popularized by Guinness. Dry stout is a black beer with a dry-roasted character thanks to the use of roasted barley. The emphasis on coffee-like roasted barley and a moderate degree of roasted malt aromas define much of the character. Hop bitterness is medium to medium high. This beer is often dispensed via nitrogen gas taps that lend a smooth, creamy body to the palate. This one however, is carbonated. 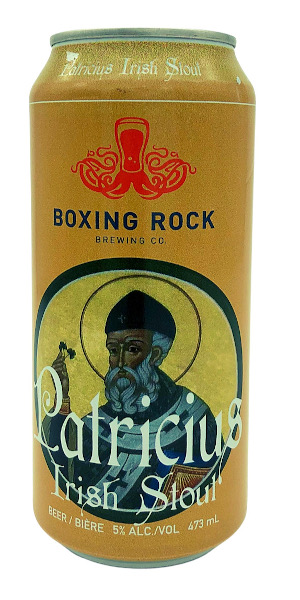 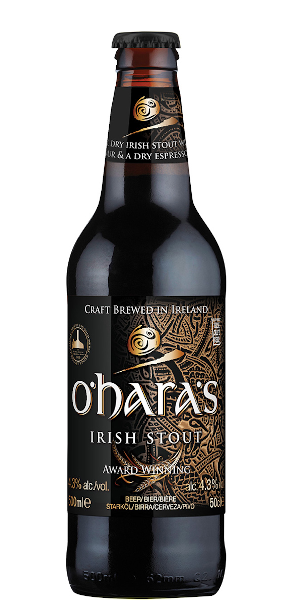 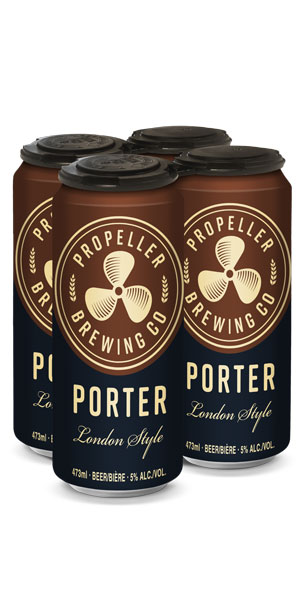