Bright and fresh citrus aromas that lead into a zippy tart mouthfeel and dry finish making this a fantastic Summer crusher!

Brewed tart and loaded with aromatic hops to create a wide array of zippy hoppy aromas without all of the bitterness. 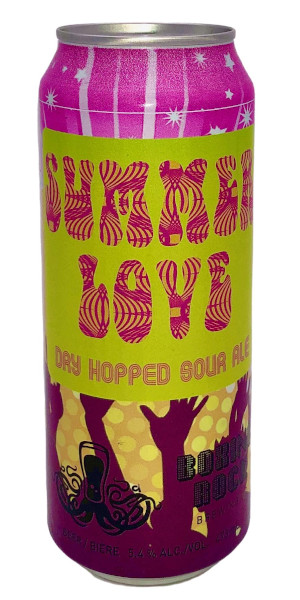