Full bodied and rich, Temptation Red Ale is a sultry jazz singer in your glass. Continuously hopped during the brew and dry hopped after fermentation with a single hop, this beer has a uniquely full flavour profile. 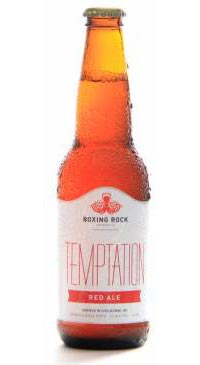 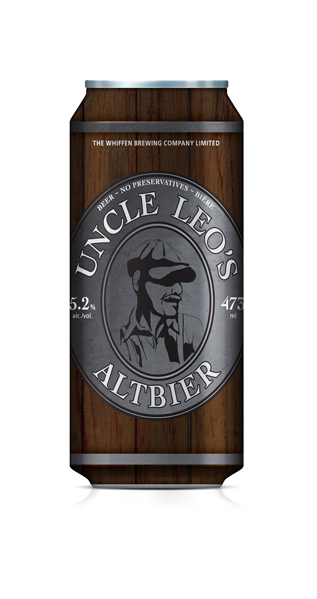 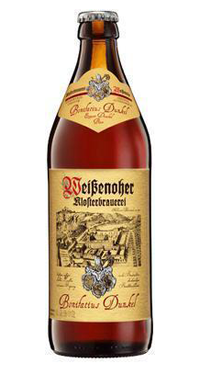 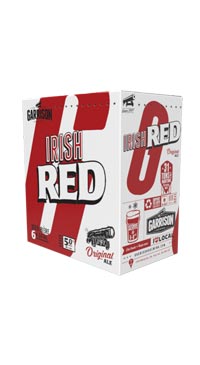