Marie-Noëlle Pourtois and husband Pierre-Alex Carlier are schoolteachers living in Blaugies who have come up with a formula for great traditional specialty beers, she does the brewing. Their hearty, flavorful, and sometimes exotic styles are all made in their tiny garage brewery. The brewery was first fired up in 1987.

Brasserie de Blaugies uses yeast from Brasserie Dupont, but their beers are generally a bit warmer and fruitier and less hoppy and hard-edged than Dupont’s. The brewery is very adventurous in recreating traditional beer styles – and they are some of the nicest people you will ever meet. The beers are very highly regarded among connoisseurs in Belgium. Like many saisons, the beer is lively in carbonation, due to conditioning in the bottle with perhaps a touch too much live yeast. This gives it a little youthful freshness to offset the impression of age and the strong “cellar” aromas.

This traditional, regional beer pours amber with an orange tinge beneath a thick off-white head releasing aromas of lightly toasted malt and complex esters—pear, melon, grape—with a touch of smoky phenolic in the aroma. Slight bready and honey malt notes support the light stone-fruit flavor character. Light lactic acidity in the finish. Fruit adds a subtle lightness to the body.

Darbyste is a saison made with wheat and fermented with fig juice. A variant of the Belgian “Wit” or “Blanche” style, but a little drier and a lot more substantial and flavorful. The flavour of the fig is mostly fermented out, the fig is used as a fermentable sugar and not as much for flavour.

In his Beer Companion, the late Michael Jackson notes the burgeoning interest in the Belgian style of wheat beers in the U.S. and elsewhere, and remarks that Darbyste is “The best blanche beer in Belgium” 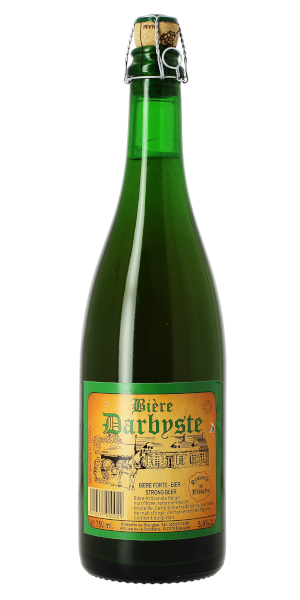 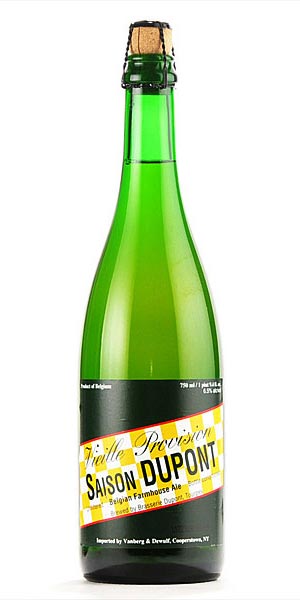 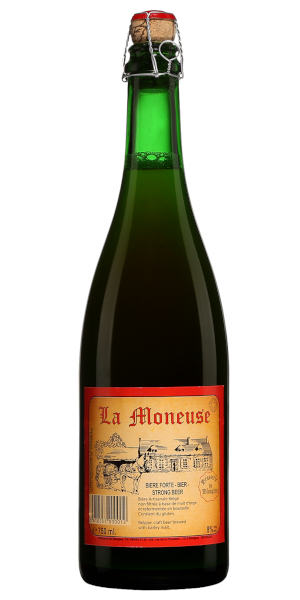 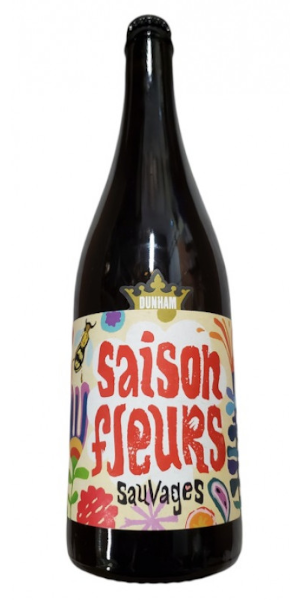 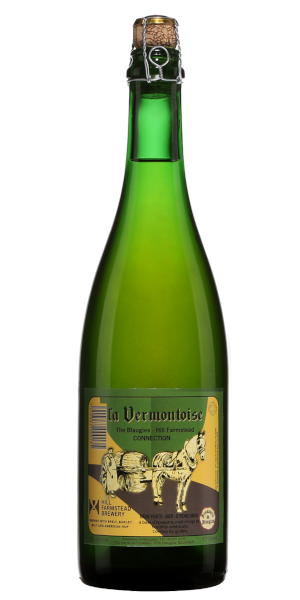