One of the first beers we ever brought in from Dunham! Leo’s Early Breakfast makes its return, in cans!

Bursting with rich aromas of tropical hops and guava puree that is balanced slightly with the herbal and bergamont notes of early gray tea. This IPA is both complex and endlessly refreshing, and with a firmly bitter finish, you’ll want to sip on it any time of the day – even breakfast.

A collaboration between Anders Kissmeyer and Brasserie Dunham. It is an IPA infused with guava and Earl Grey tea from their friends at Camillia Sinensis. A bewitching, complex beer that is both bitter and fruity. 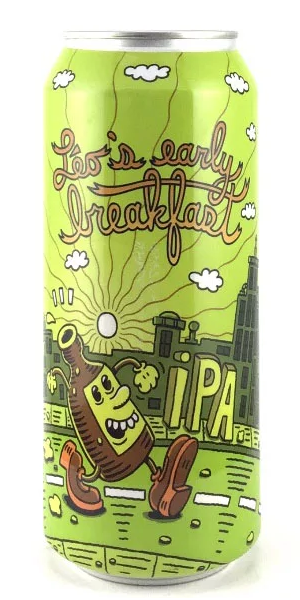 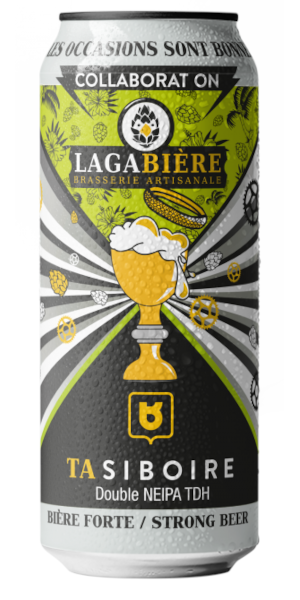 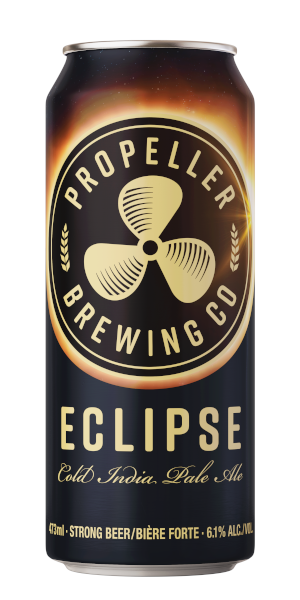