After nearly a decade of managing rock bands and concert tours in Europe (most notably, the Danish duo The Raveonettes), Charles Smith decided to move back to the US and open a wine shop- just outside of downtown Seattle, Washington. His passion for all things food and wine grew during his time in Europe and he hit the ground running upon returning stateside. After a road trip through the Pacific Northwest, Smith came across a small town in Walla Walla Valley where he met a tough French winemaker. The two shared a passion for Syrah and it was then that Smith decided he would produce his own wine; in 2001 the self-taught winemaker released 330 cases of his first wine, the 1999 K Syrah.

At Charles Smith Wines, they’ve taken on a ‘Modernist Project,’ this is in response to how people generally consume wine today; immediately after purchase. With this in mind, they’ve created stylistics wines that are best enjoyed now or just with couple years of cellaring. With that being said, they don’t sacrifice quality- these wines are full of flavour, balanced, and true to their place of origin.

On the nose, red and dark fruits are accompanied by some floral and herb notes. On the palate, the fruits carries through with added cedar, tobacco, and earth. Pair this with your weeknight BBQ (think pork burgers or hamburgers), or even with Sunday’s roast, accompanied by all the fixings! 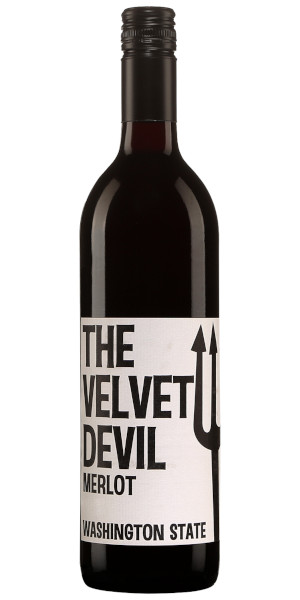