Chateau Prieure Lichine is a fourth growth chateau in the appellation of Margaux, Bordeaux.   The Chateau started out as a priory for Benedictine monks. The monks produced wine for dinner and various religious ceremonies. Like many estates during the French Revolution, Prieure Lichine was seized, split up and sold at auction.  In 1951, wine merchant Alexis Lichine put together a group to purchase the chateau along with other vineyards in Margaux.  Due to the poor condition of the estate at that time, he bought it at a very low price.   Alexis Lichine was a visionary for Bordeaux. At the time he purchased the estate, tourists were rare in Bordeaux. Neighboring chateau were not happy when Alexis Lichine placed a large, showy sign on the main highway, the Route de Medoc, informing tourists that Chateau Prieure Lichine was open for tastings, visits and to sell wine was considered too commercial, and not in the traditions of Bordeaux.

After Alexis Lichine’s death in 1989, Prieure Lichine was managed by his son Sacha Lichine for several years.  Enologist, Michel Rolland, acted as the consultant until the estate was sold in 1999 to Groupe Ballande.   In late 2013, Chateau Prieure Lichine finished a complete renovation and modernization of their cellars and winemaking facilities, giving them the ability to vinify their wine on a true parcel by parcel basis.

Black, red and blue fruit, smoke, espresso and herbs connect in the nose. The wine is rich, concentrated, lush, round and polished. The fruit is ripe, dark, expressive and comes accompanied by coffee bean, licorice and dark cocoa nuances on the mid-palate and in the finish.

The terroir is gravel, sand and clay based soils. They have hillside elevations that range from 15 meters to 20 meters.  Their best parcels of vines are situated close to the chateau.   Chateau Prieure Lichine is the only estate in the Margaux appellation with vines located in all 5 communes. The large vineyard is divided into 150 separate parcels.  On average, the vines are kept at about 30 years of age. The vineyard is planted to a vine density of 8,500 vines per hectare. They practice sustainable farming techniques.

The wine is a blend of  Cabernet Sauvignon and Merlot with a touch of Petit Verdot.  Whole berry fermentation in concrete tanks.  Each parcel is vinified separately.  Malolactic fermentation takes place in barrel. The wine of Chateau Prieure Lichine is aged for up to 16 months in 55% to 65% new, French oak barrels before bottling. 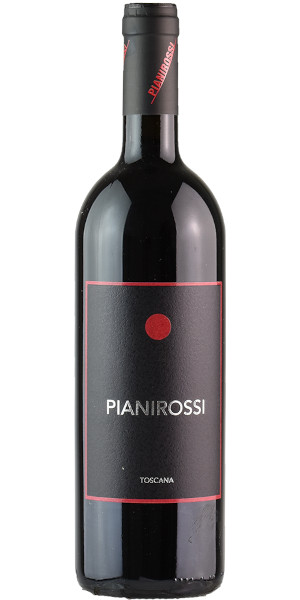 Be the first to review “Chateau Prieure Lichine” Cancel reply