In 2014 Riley Giffen was in an organic chemistry class distilling essential oils from the zest of an orange peel. While some of the labs seemed mundane or boring, this one was different. It sparked Riley’s interest as he made the connection that the same principles were used to create distilled spirits like vodka and rum. From there, the interest only grew as Riley spent countless hours researching every aspect that his education didn’t teach him directly. He went on to build his own still and successfully run it, making his own homemade spirits and sharing them with close friends and family.

A few key factors allowed Riley’s dream to become a reality. The first was that Riley’s parents, Robert and Elaine, had owned and operated a local bottled water business for the previous 10 years. They had a truly one-in-a-million spring on their property which provided ultra-pure water to create exceptional spirits .  The second was that Riley had continued to grow his technical knowledge of distillation. He completed his degree in Chemical Engineering at Dalhousie University and gained the crucial training required to properly and professionally operate a still. This appreciation and working knowledge of the science has proven to be invaluable in the overall quality of Coldstream’s spirits.

The cherry on top was discovering that the Family’s first ancestor, Mr. Simon Giffen, was a distiller by trade. Detailed family history books told the story of how he left northern Ireland for Halifax in 1749. In Halifax, he ran a successful distillery on Tobin Street, exporting much of his craft to the Boston area.

Over ice, in a dessert martini, or a simple addition to your hot chocolate, this festive rum cream will quickly become a holiday tradition. With notes of caramel, vanilla, and hints of specialty spices, it tastes like a true spiked egg nog should. Easy to enjoy and as festive as it gets!

Coldstream Eggnog is a seasonal treat only being produced in the lead up to the holiday season. 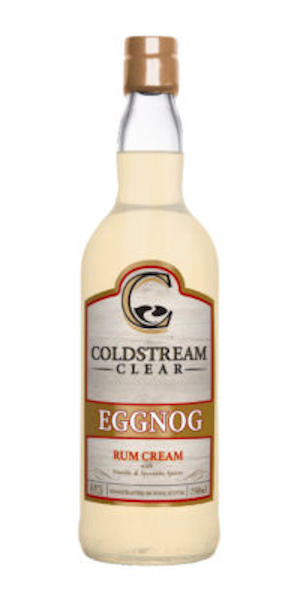 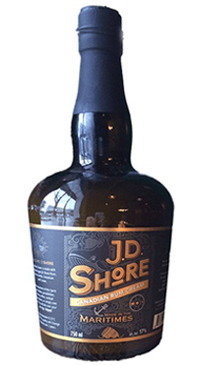 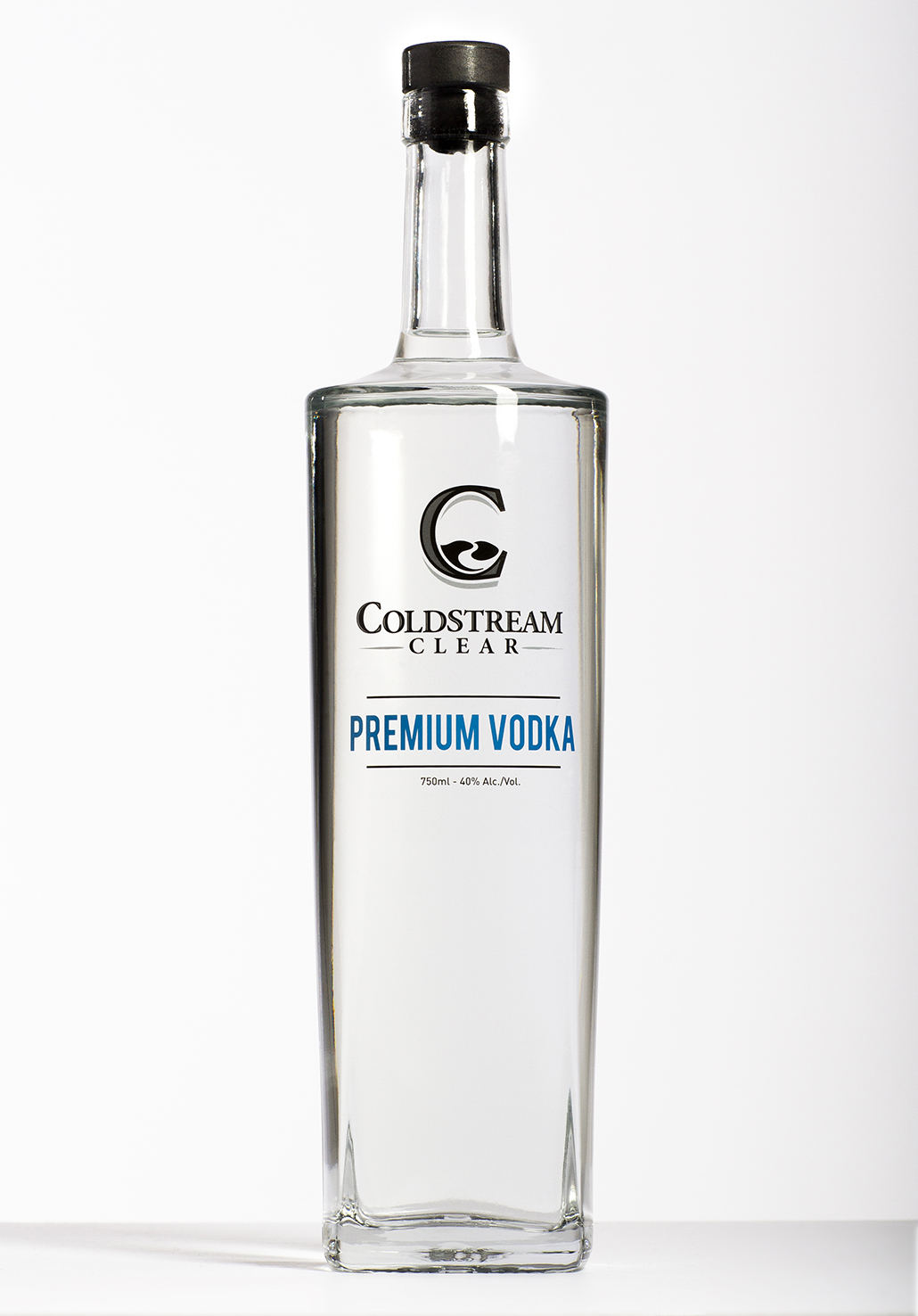 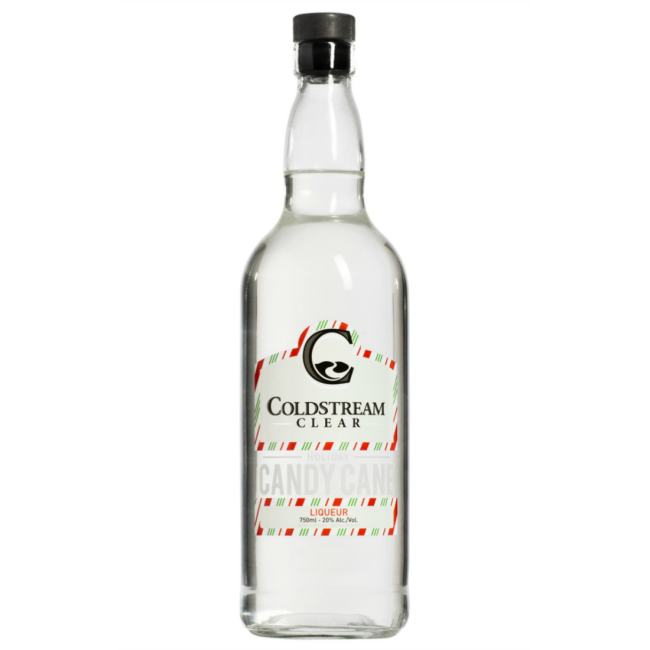 Be the first to review “Coldstream Eggnog” Cancel reply