Delta Force Brewing is an elusive small brewing team with a broad array of special skills, making small batch ales and lagers of the highest quality. The team is headquartered at a top-secret farm shed in Greenwich, Nova Scotia with distribution operations largely taking place in Halifax, Nova Scotia. Virtually all information about the team is highly classified and details about specific missions or operations generally are not available publicly. To conceal their identities, the brewers rarely wear a uniform and usually wear civilian clothing both on and off duty. Follow them on social media for exclusive, top secret information on where and when you might be lucky enough to buy their beer!

An ode to Petit Orval, Anderlecht drinks with complex Brett aromas that are both funky and fruit-driven. The palate is light and refreshing but has a great amount of depth and complexity that you don’t see everyday – this beer is a great charcuterie companion, especially with soft-rind cheeses.

A traditional farmshed ale at its finest, inspired by Trappist singles.  The added funk of Brettanomyces make this beer refreshing yet complex.  Perfect for a sunny day, some spicy Asian fusion, or sharing with your guardian angel!  This is offering to Saint Guy of Anderlecht, the patron saint of sheds, a logical core beer of Nova Scotia’s premier farmshed brewery. 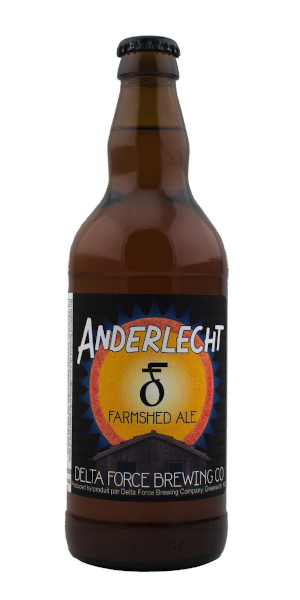