Génépy is an alpine herbal liqueur, unique to the Savoy region, that dates back hundreds of years. Génépy can be made from a number of artemisia species but Dolin Génépy le Chamois is made only with white génépy (Artemisia umbelliformis) which is a rare variety of artemesia found in the high mountains of Savoy. Its fresh and aromatic flavors have long been associated with the mountain air, adventure, and good health. Today it is still the darling of French ski resorts and fine dining, served on the rocks or with tonic water, and very welcome after a fondue.

Dolin Génépy le Chamois lands somewhere between Green and Yellow Chartreuse but with a milder more elegant profile. It is fresh and floral on the nose with notable chamomile, pine, and an almost mint-like quality. The palate is rich and unctuous with gentle honeysuckle, pine cones, and a subtle syrupy herbal character that is just bitter enough. Génépy is great sipped over ice, in lieu of Chartreuse, or simply to make a much more interesting hot chocolate après ski.

The white génépy (artemisia umbelliformis) for Dolin Génépy le Chamois flowers just once a year during the late summer and the aromatic tops are harvested, dried and steeped in grain alcohol before being re-distilled using a traditional copper alembic still. The spirit is then steeped with white genepy again as well as sugar for an average of 40 days. After being infused for the required period of time, the Génépy is bottled at 45% alcohol by volume. 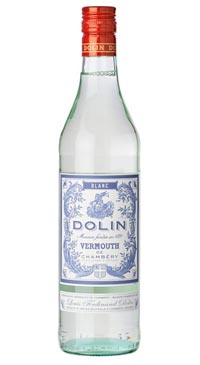 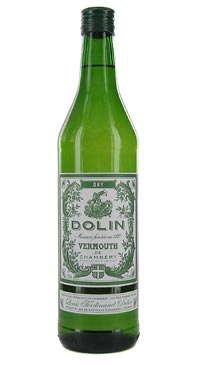 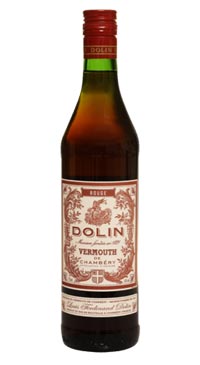 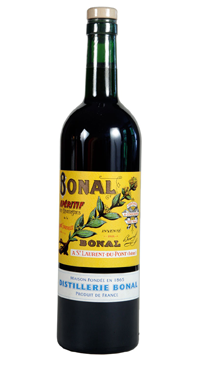