Domaine de Rocheville is an artisan producer located in the heart of  the Saumur Champigny appellation with vineyards on the Côte de Parnay.   Philippe Porché, a wine enthusiast, had been looking for a vineyard in this area for years: after several trials. He finally discovered the land in Parnay, where he based Domaine de Rocheville, at the end of 2004. The first grapes were harvested in 2005, thanks to the help of his wife, Agnes, and JeromeCallet, a young soil specialist. Since then they have moved on with a succession of wines, a wider experience, a sharper philosophy, and their reputation and fame have steadily increased.  Their vines are between 10 and 60 years old.  In 2016 they began their conversion from conventional farming to organic.

This is 100% Cabernet Franc from the south bank of the Loire River near the town of Saumur.  Pre-fermentation cold maceration, low temperature fermentation. About six months in stainless steel vats. 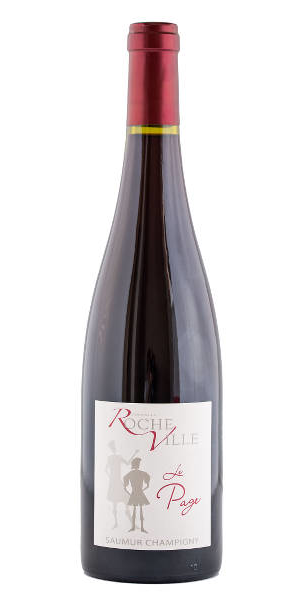 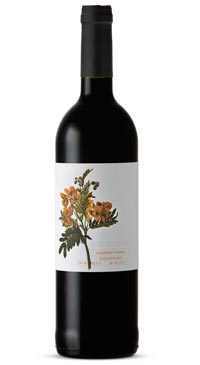 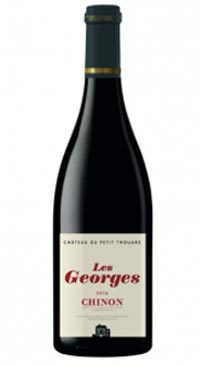 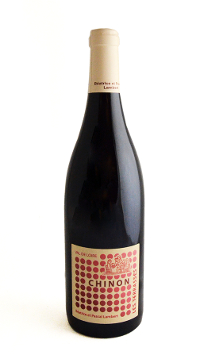