Domaine Huguenot is an independant winemaker located in the Cote de Nuits, Burgundy and making wine in the appellations of Marsannay, Fixin and Chevrey Chambertin.  The Huguenots can trace their history in Marsannay and working in the vines back to 1789. Currently the domaine is run by Philippe. His father Jean-Louis expanded the domaine from five to twenty-two hectares before handing over the reins. Philippe has taken the bold step of taking all twenty-two hectares into organic production (the conversion was completed in 2010) and were officially certified organic by Ecocert from 2013- 2015; however the 2016 vintage brought devastation to the vineyards with a late night freeze on April 26th / 27th  and 70% of the harvest was lost.  As not to lose the entire harvest that year to an unprecedented mildew attack later in the season, they chose to use conventional treatments on the vines and as a result lost their Ecocert certification.  They  have since continued to farm organically despite this setback and are once again in conversion to organic viticulture.

Bright red fruit and floral notes on the nose. The palate is fresh but not tart with concentrated red fruit, light spice and violets.

100% Pinot Noir grown on limestone soil.  The wine rests for 12 months in tank. 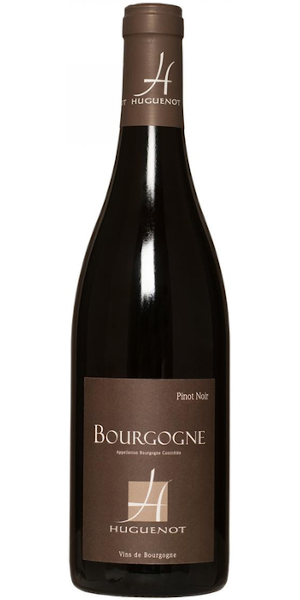 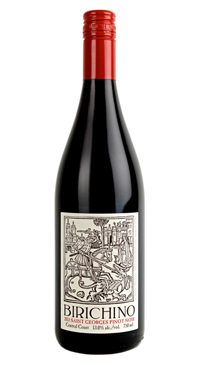 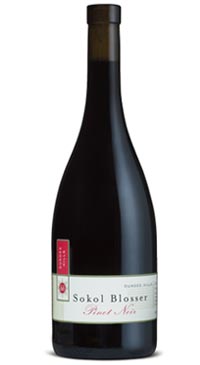