The Dönnhoff family first came to the Nahe region over 200 years ago, and after establishing a modest farm slowly evolved into a full-fledged wine estate. Helmut Dönnhoff has been making the wine since 1971, and now his son Cornelius works alongside in the winery and in their 25 hectares of Erste Lage, or grand cru vineyards. Their holdings represent some of the best in the Nahe and all of Germany.

Although the Nahe is a dry region, Dönnhoff does not water their vineyards as to encourage deep rooted vines. The soil is covered with organic material like straw and compost to preserve water and to avoid evaporation and erosion in heavy rains. The vines are all grown on wire frames, low to the ground to benefit from the warmth of the stoney topsoil, and at a density of approx. 6000 vines per hectare. Grapes are always picked by hand at Dönnhoff over 2-3 passes through each vineyard.

Kreuznacher Krötenpfuhl is rich in quartzite and gravel for perfect drainage. Krötenpful means “turtle pond” and is named for the water source in the vineyard.

Spring 2017 arrived early in Germany and with that came late-Spring frosts which unfortunately devastated a lot of the winemaking regions throughout the country. However, with their first vintage ever of the Kruznacher Krotenpfuhl Riesling, famous and reliable producer Donnhoff have seemed to make something of a diamond in the rough; structured, serious, and saline, this wine will take some time to be fully realized but shows tremendous potential even now. At the very least, 2017 created some interesting and highly concentrated wines in Germany and Donnhoff is no exception 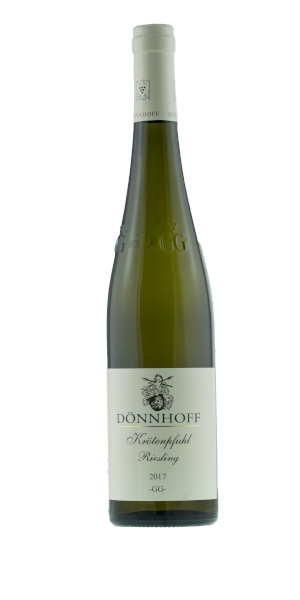 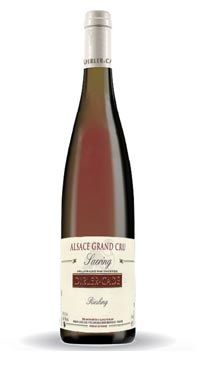 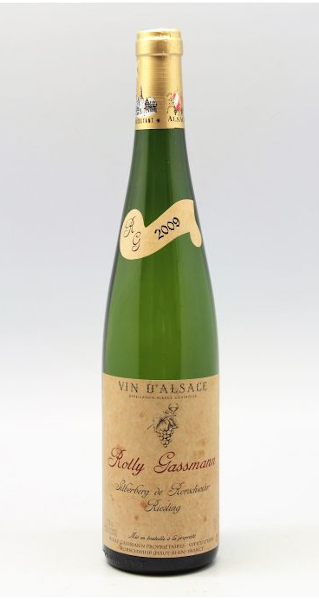 Be the first to review “Donnhoff Krotenpfuhl Riesling” Cancel reply