The Geantet-Pansiot Estate was founded in 1954 by Edmond Geantet and Bernadette Pansiot. It started out as a small 3 hectare parcel of vineyards. After having expanded the domain by gradually buying other vines, Edmond’s son Vincent joined the estate in 1977. Vincent Geantet is one of the most competent winemakers in Gevrey-Chambertin
today. Gevrey-Chambertin is a French wine commune, located 15km south of Dijon in the department of the Cote d’Or and the region of Burgundy. It is the most northerly of the well-known communes in Burgundy and the wines are typically well-structured. Domaine Geantet has a little over 7 hectare of vineyards today in various appellations.
Vincent’s son Fabien has since joined the team and the domaine’s land holdings have expanded.

This wine is showing plenty of red currant alongside juicy raspberry and even blackberry flavours and aromas, with a juicy, fruit-forward palate.

The grapes are sourced from a very steep vineyard planted on rock, with substantial calcaire in the subsoil.  The vineyards are farmed according to lutte raisonée, with no herbicides, just one or two anti-disease chemical treatments. The grapes go through three sortings before fermentation, the last of which is done berry by berry, after destemming. The uncrushed berries are cooled to 10°C for 10 days, then warmed to 22°C for fermentation to start. The tanks are punched down once and pumped over once a day, after which the solids are given a light pressing and all the juice is left to settle for a week, so that any last sugar emerging from the pressed skins can finish fermenting. The wines are then matured in barrel for 15 months, with a couple of stirrings but no racking. 30% new wood is used on every cuvée. 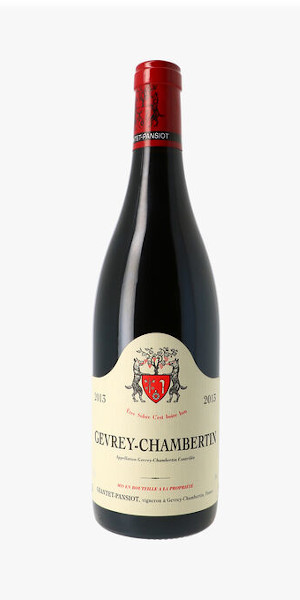 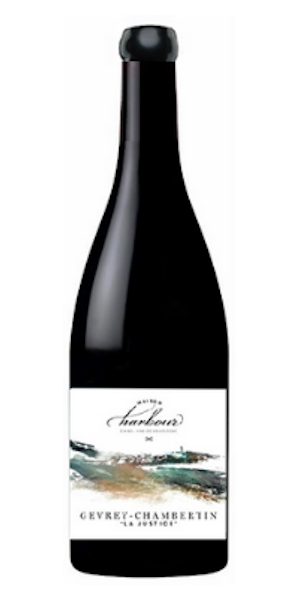