Named after the grey stone found all over New Zealand, Greywacke (pronounced Grey-wacky) is run by the Judd family and was established in 2009. A small, dedicated team runs Greywacke in Marlborough’s Omaka Valley, with a self-described ethos of “keep it simple and hands-on,” something that’s evident once you taste their wines. With their primary focus on Sauvignon Blanc and Pinot Noir, the winery also produces limited releases of Chardonnay, Riesling, and Pinot Gris.

Winemaker, founder, and owner Kevin Judd was the founding winemaker of Cloudy Bay, directing the winery’s first 25 vintages before setting out on his own journey to form Greywacke. The winemaking program is now run by Richelle Tyney; her family belongs to a confederation of iwi that have centuries-old connections to the land of Tee Tauihu (Maori: top of the South Island). This confederation has a long-standing history in agriculture and fishing, and more recently winemaking and viticulture. Richelle firmly believes in minimal intervention winemaking and that wine should express its turangawaewae (Maori: a place to stand). With a passion for Pinot Noir, the hillside terroir of Marlborough’s Southern Valleys holds a very special place in her heart. 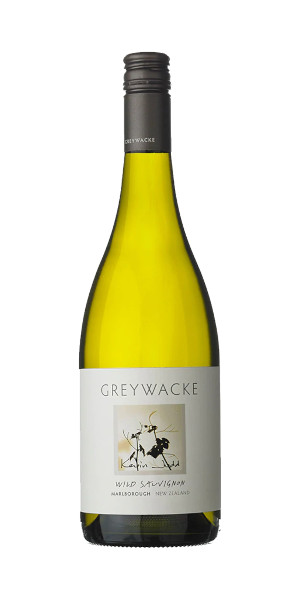 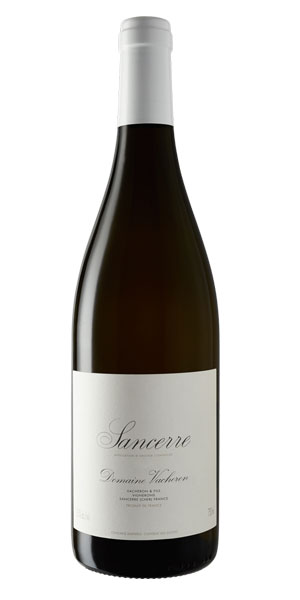