The Hess Family Wine Estates has vineyards and wineries in California, Argentina and South Africa.  Their wine stories began on the volcanic slopes of Mount Vedeer in Napa Valley, California in 1978 and has grown steadily since that time.  Along with its mountain vineyards, Hess Wines has won acclaim for its other estate vineyards in Pope Valley and near the Carneros growing region of the Napa Valley and has long-standing partnerships on the North Coast with family-focused growers who share Donald Hess vision of sustainability and quality.  Hess Wines offers three distinct tiers of wines from Mount Veeder, from Napa Valley, and Hess Select, which sources fruit from the North and Central Coasts of California.

There is a concentration of delicious, bright pomegranate and boysenberry aromas followed by mouthwatering blackberry pie crust. Flavors are led by bright raspberry and red cherry cola, all of which are framed by a subtle pepper note. The cheerful fruit is complemented by baking spice, most notably clove and cinnamon, with soft, mouth-watering tannins delivering a round, balanced finish.

This wine highlights the best Zinfandel from Mendocino and areas of Sonoma County where the grape thrives.  Zinfandel was planted in these areas, known to many as “the home of Zinfandel,” by Italian and Swiss immigrants whose families still tend those vineyards today, using the same sustainable farming methods their parents and grandparents used. 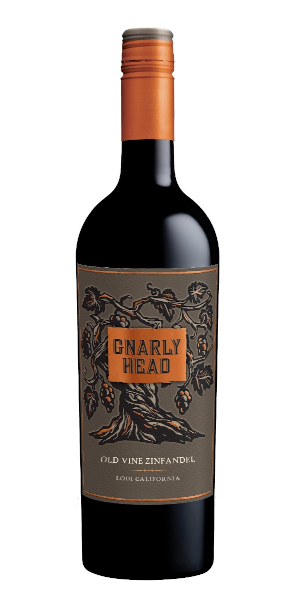 Be the first to review “Hess Artezin Zinfandel” Cancel reply