Slings & Arrows drinks with more complexity than your average Berliner Weiss. There are noticeable, but subtle aromas of barrel influence and Brettanomyces yeasts that blend together with aromas of hay, lemon rind, and herbal hop notes. The palate drinks very light, with refreshing acidity but not in the face-puckering way that some sour beers can be.

With the rise in popularity of kettle soured beer, you’d think that all Berliner Weisses are just simple sours that are made quick and meant for Summer crushing. But this style has been made in Germany in some form since at least the 17th century, and it is affectionately nicknamed the “Champagne of the North” for it’s wine-like complexity. It is common for better producers to barrel age their Berliner Weiss, and so taking inspiration, Indie Ale House aged this Berliner Weiss in first use Chardonnay barrels. 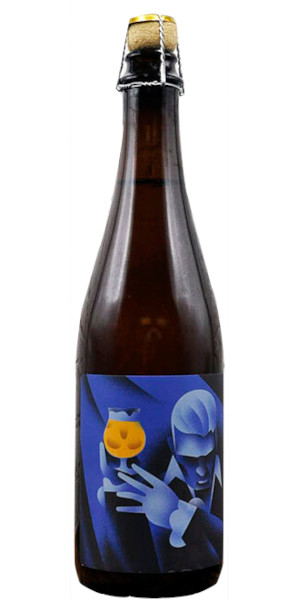