Jean-Paul Thévenet is the third generation to produce wine at his family estate in Morgon, but as a young man he took the domaine in an unexpected direction. In the early 1980s Beaujolais was flooded with mass-produced, over-commercialized wine, pushing winemaker and viticultural prophet Jules Chauvet to invoke a return to more traditional practices. Jean-Paul and three other local vignerons, Marcel Lapierre, Guy Breton, and Jean Foillard, soon took up the torch of this “natural wine” movement. Kermit dubbed this clan the Gang of Four, and the name has stuck ever since. These rebels called for a return to the old practices of viticulture and vinification: starting with old vines, never using synthetic herbicides or pesticides, harvesting late, rigorously sorting to remove all but the healthiest grapes, adding minimal doses of sulfur dioxide or none at all, and refusing both chaptalization and filtration. These techniques allow the character of Morgon to express itself naturally, without any cosmetic surgery: rustic and spicy yet also refreshing and loaded with the minerality of the granitic vineyards.

Thevenet’s Morgon is a product of old-vine Gamay made sourced from two parcels with naturally low yields.  He uses biodynamic farming methodology to stimulate the natural immune system of the vine.  The grapes are manually harvested, as late as possible to achieve maximum ripeness.  He rigorously sorts the grapes to ensure only healthy grapes make it into the fermenting tank where indigenous yeasts start fermentation.  Ferments are long and take place in cement cuve, with whole clusters, for 15-25 days at low temperatures to allow for longest skin contact possible.  Wines aged on fine lees in 5-7 year-old oak Burgundian barrels for 6-8 months. Punchdowns occur only at the end of the vinification process and the wine is bottled unfiltered and unfined. 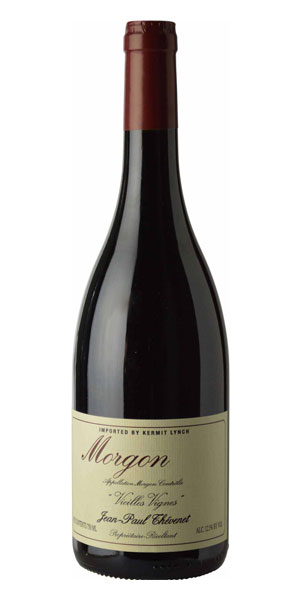 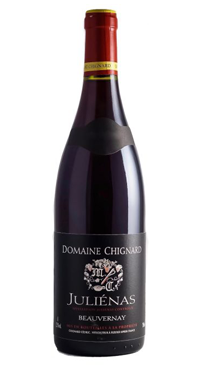 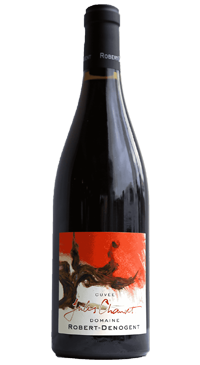 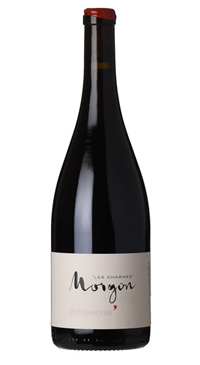