Beginning in 1974 was a period of unparalleled activity, creativity, ingenuity, entrepreneurship and risk-taking that put Joe Phelps on the map of top Napa Valley wine producers.  1974 was a great year for Cabernet Sauvignon in Napa Valley and the 1974 Insignia was 94% Cabernet from the Stags Leap District. The following year Merlot dominated the blend, and in 1976, it returned to Cabernet, this time from the Eisele Vineyard. It was becoming increasingly clear that red Bordeaux varieties – particularly Cabernet Sauvignon – were ideally suited to Napa Valley and would consistently yield the best wines of the vintage. From 1977 on, Cabernet Sauvignon was never less than 50% of the Insignia blend and gradually became the dominant varietal. Joe’s vision evolved: Insignia would always be a proprietary red Bordeaux-style blend.

“The story of Insignia is a reflection of my grandfather’s character. He was a pioneer and an original who didn’t want to do what had already been done. He saw an opportunity to create something very special. With Insignia, he created California’s first proprietary red Bordeaux-style blend.” – Elizabeth Neuman, Joe’s Granddaughter

Decanter 96 pts
This has a real sense of freshness and grip. A pure expression of Cabernet with a shot of eucalyptus and menthol, extremely concentrated but with elegance and power. The tannins just grip on to your palate and don’t let go leading to a lovely chewy finish. This is great stuff, with a discernibly finessed style that shows a fine tannic balance magnified through the lens of Californian heat and laced through with cassis, espresso and chocolate block. Great structure, this will take a few decades of ageing in its stride. 100% new oak, from five vineyards around Napa Valley, mainly in Stags Leap and Oak Knoll.

Joe Phelps left the family an incredible gift: estate vineyards in some of Napa Valley’s finest appellations and growing regions. Because of this, since 2004, Insignia has been 100% estate grown, a blend of the best wine lots from our vineyards in St. Helena, Rutherford, Oakville, the Stags Leap District, the Oak Knoll District and South Napa Valley. Estate vineyards ensure quality control of the grapes and provides the winemaker with profound resources when it comes to creating Insignia each year. Produced without regard to quantity and with only one goal in mind – to make the best wine possible each vintage – Insignia continues the pioneering legacy of Joe Phelps. 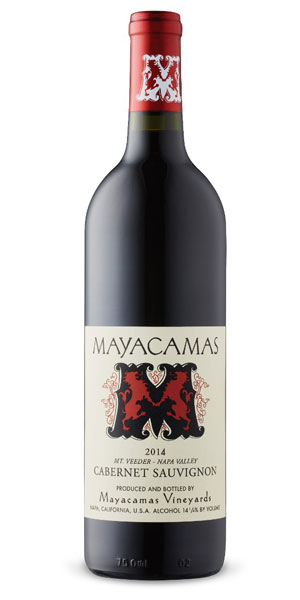 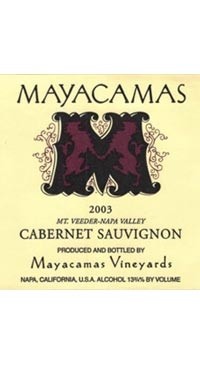 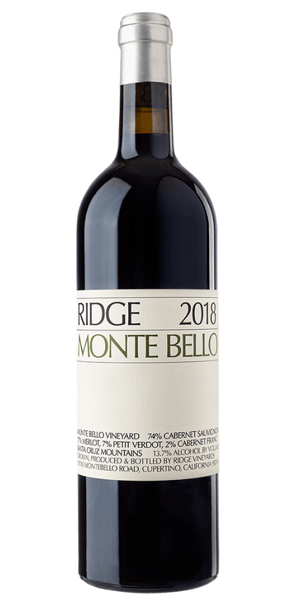 Be the first to review “Joseph Phelps Insignia” Cancel reply