The fruit is noticeably ripe, though well managed as to retain brightness.  Plush sweet fruit fills the palate; this is silky and suave with ripe fruit balanced by a backbone of acidity. Pair with various beef dishes, chicken, or a variety of mushroom-focused fare.

Made from 100% Pinot Noir from deep marly silty soil which favours deeply rooted vines; 80% whole bunch fermented with light pump-overs during maceration for gentle extraction. The wine ferments for 18 days and then ages for a total of 19 months, with 12 months of that in French Allier oak.  During the ageing time, the wine undergoes malolactic fermentation and is periodically racked.  Bottled unfiltered. 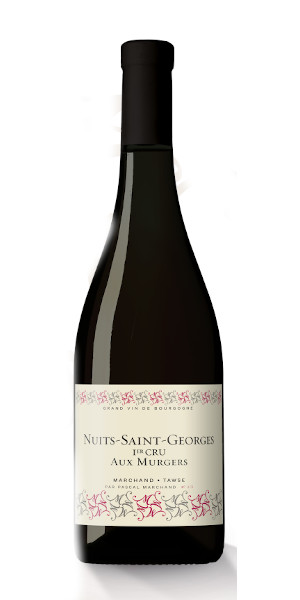