This family domaine makes Beaujolais just the way we like it.  The grapes are farmed organically and vinified naturally with whole clusters, bottled with minimal added sulfur.

Quentin Harel epitomizes the explosion of young talent, having recently taken over the family domaine in the town of Saint-Étienne-des-Oullières, just south of the Côte de Brouilly. Raised in a vigneron household, Quentin sought further experience away from home early on, taking jobs with growers elsewhere in the Beaujolais as well as in Burgundy. He received the bulk of his formative training in the Diois (home to the sparkling Clairette de Die), in addition to studying soil microbiology and brewing his own beer. The 2012 harvest marked his first solo vinification at the helm of Domaine de Buis-Rond, an estate owned by Quentin’s family since 1768.

The majority of Quentin’s holdings lie around Buis-Rond, and are classified as Beaujolais AOC. Situated just outside the primarily granitic zone that makes up the ten crus, the soils here consist mainly of clay, sand, and flint—an unusual terroir for the region that yields bright, fresh, aromatic wines full of early-drinking charm. Eager for a new challenge, Quentin purchased one hectare of Morgon in 2011. This parcel of 80 year-old vines lies in the lieu-dit Charmes, a higher-altitude site prone to giving lively, elegant, and mineral wines—an ideal fit for his style.

Intense red fruit and pronounced floral notes on the nose.  Mouthfilling, juicy and textural experience on the palate.  Sip, savour and repeat.

Like his parents did, Quentin farms all his vineyards organically. The parcels around the domaine were certified in 1998, while the “Charmes” plot has been worked this way since 1980. In the cellar, he favors a light style with low intervention: vinification is traditional, via whole-cluster fermentation using indigenous yeasts before élevage in neutral vessels (tank for the Beaujolais, and used 400-liter barrels for the Morgon). He bottles unfiltered with low sulfur additions, giving quintessential Beaujolais quaffers with low alcohol, delicious high-toned Gamay fruit, and lovely floral aromatics. One of the region’s rising stars, Quentin has already proven himself in his short career and we look forward to great things to come from this talented young vigneron. 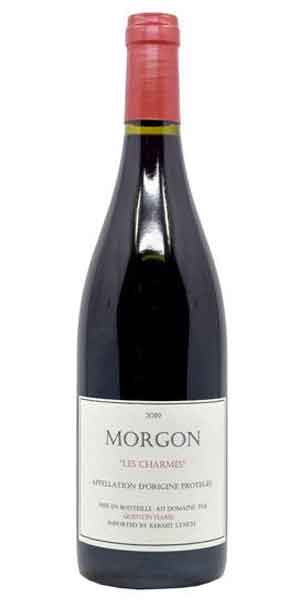 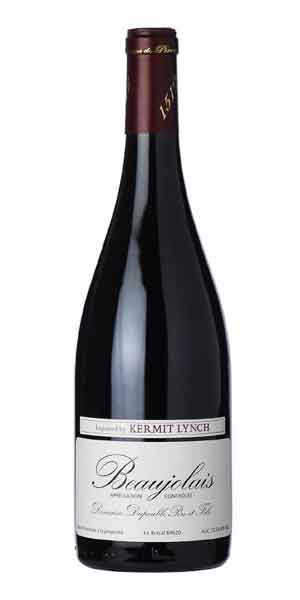