Sartarelli is one of the few Italian wineries which focuses exclusively on a single varietal production, in this case Verdicchio. Their winery and offices are built around a century-old country house at 350 meters above sea level. The Sartarelli company, with its extension of 55 hectares of vineyards and 6 hectares of olive groves with 2  300 trees, is situated in Poggio San Marcello, a small precious gem surrounded by the beautiful rolling hills of the Marche region. they are situated on the left of the Esino River, which is the traditional area where the wine appellation Verdicchio dei Castelli di Jesi Classico is produced.

An elegant bouquet of aromatic spring herbs, acacia, linden, apricot and fresh almond.  The palate is fresh and citrusy with mineral notes. It is well balanced with zingy acid freshness and sapidity. Characteristically it has a bitter almond finish, which is the typical recurring element of this varietal.

This wine is produced from very carefully selected grapes from Sartarelli’s oldest vineyards, where the grapes are usually thinned out to reduce the production to 8-9 tons per hectare. Harvested in small crates, the soft pressing and the temperature control during fermentation mean that the grapes are cared for following the old traditional way. 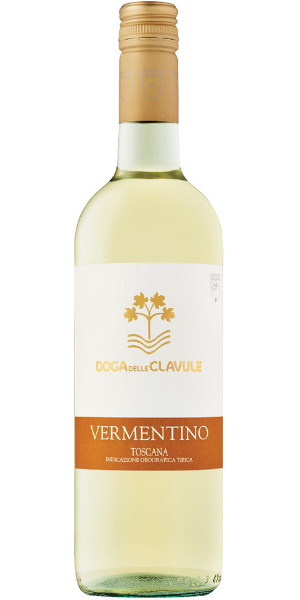