The Sea Level Brewing Company first opened their doors in November of 2007 as the first and only microbrewery in the Annapolis Valley, N.S.

This used to be called Planters Punch Pale Ale.

Sea Level’s best selling beer. A light, refreshing ale using their own farm grown malting barley. They pay homage to the rich history of Agriculture in the Annapolis Valley.
ABV 4.8% 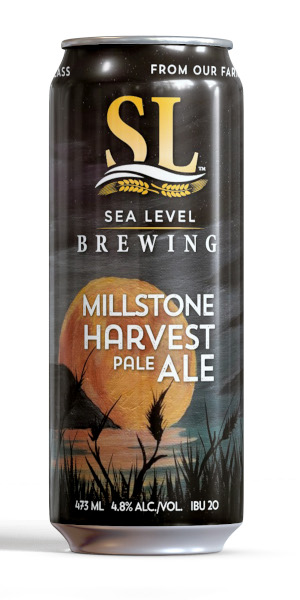 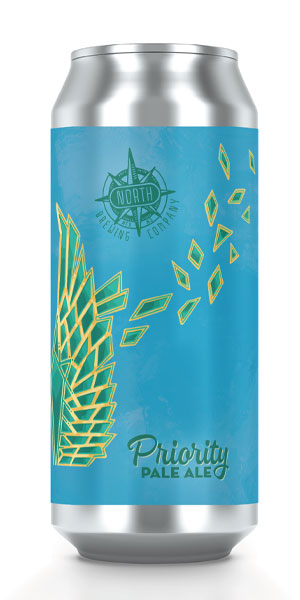 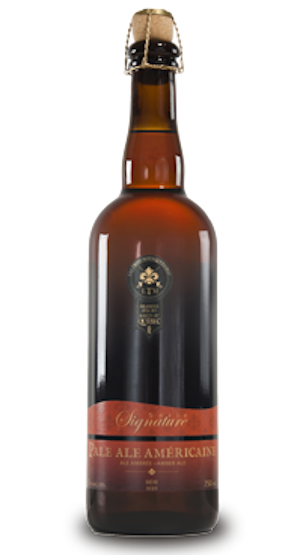