The Sea Level Brewing Company first opened their doors in November of 2007 as the first and only microbrewery in the Annapolis Valley, N.S. . Owner and Brew Master Randy Lawrence, has had a passion for hand crafted micro brewed beers, and has been creating exceptional brews for over 20 years; including recipes for well known Nova Scotia breweries Rudders, Paddy’s Pub and Propeller.

The combination of Washington and Oregon hops nicely enhances the natural sweetness of the malt flavour. 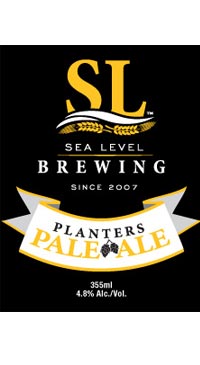 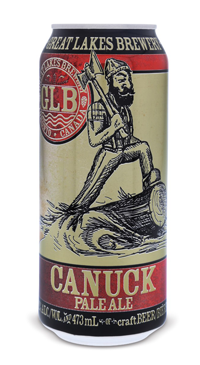