A Red Sour Beer Aged in Oak Barrels With Montmorency Cherries – This beer is inspired by the red sour ales traditionally brewed in the West Flanders region of Belgium. Aging the beer further on Montmorency sour cherries resulted in a delightful marriage of fruit, spice, tannin, and tartness. 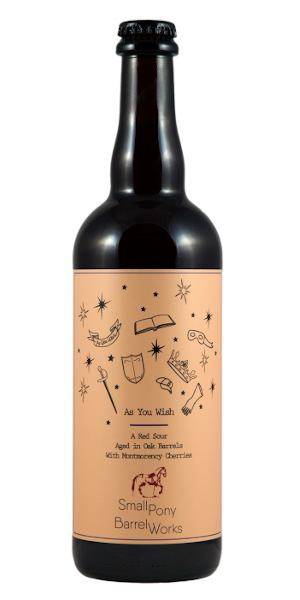 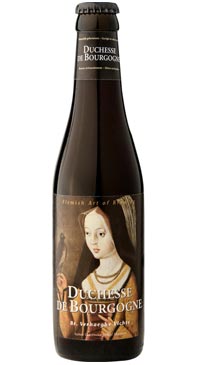 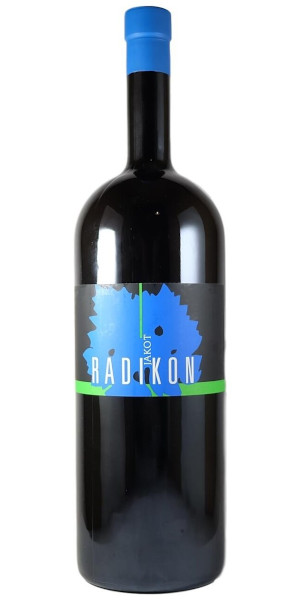 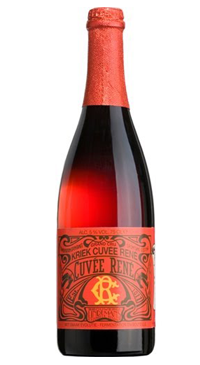