Pouring a hazy yellow gold, and aromas of citrus, stone fruit, melon, and herbal notes jump from the glass. The palate is where the influence of the barrels comes into focus, along with the Chardonnay vinous character. The beer is complex, dry, and incredibly sour as only Small Pony can be!

To quote the brewery on this beer:

“Sometimes we head out with a clear destination in mind but no firm plan for how to get there. We like blending wine grapes with our sour beers, and in fall 2020 when KIN Vineyards was pressing their chardonnay, we just happened to cross paths, and had previously brewed a new saison recipe that year. The stars aligned, the barrels were blended, and we struck off on our baffling journey!” 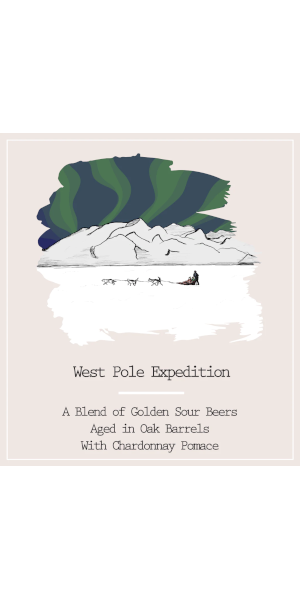 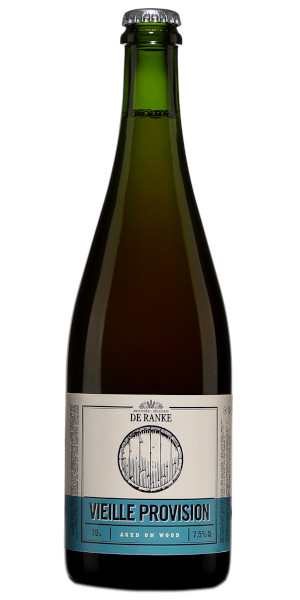 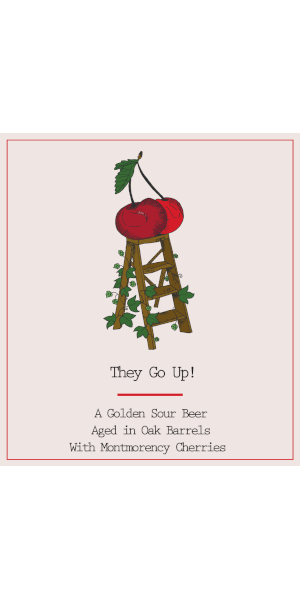 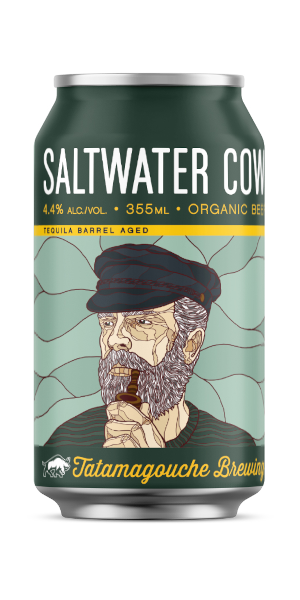