Founded by Susan Sokol and Bill Blosser, they planted their first vines in Dundee Hills, Williamette Valley back in 1971, long before any sort of wine industry was established in Oregon. Nestled on an 89 acre estate (Sokol Blosser tends to 128 acres total) with the famous volcanic red Jory soil, the winery became B Corp Certified in 2015 (High social and environmental performance, legal commitment, and transparency are just a few things that describe the certification) and continue to commit themselves to sustainable practices in both business and vineyard. Sokol Blosser also became the first US winery to receive LEED (Leadership in Energy and Environmental Design) certification, further cementing their commitments.

With their primary focus on the varietals that have become so synonymous with Oregon (Chardonnay, Pinot Noir, and Riesling), in 1998 the Evolution label debuted and has since grown tenfold. Starting with the Pinot Noir, the label has expanded to include Chardonnay, red and white blends, and even boxed wine.

On the nose, expect aromas of green fruits and stone fruits with a little vanilla. On the palate, the fruit carries through with the addition of citrus fruits, tropical fruits and a touch of oak spice; the vanilla from the nose is present too with great mid-palate weight and some underlying minerality. Pair this with with richer chicken and/or seafood dishes or decadent vegetables sides with fattier sauces- the citrus and minerality will cut through perfectly.

Made up of 100% Chardonnay, the juice was fermented in a variety of formats including new and neutral French oak barrels as well as concrete egg. The first pick of Chardonnay came from a lower section in the Thistle vineyard; this juice was fermented in both barrel and the egg and went through the primary fermentation fairly quickly at an average of 15 days with a peak temperature of 18 degrees C. The second pick from the Thistle vineyard came from a higher elevation section, at the top of the vineyard, and was picked 10 days later; this juice was also divided for primary fermentation in both the egg and in barrels. Primary fermentation moved more slowly and had a gentle fermentation curve lasting about 25 days. All of the Chardonnay went through full secondary fermentation immediately following completion of primary.  Anything fermented in barrel remained in barrel and on its lees with the lees stirred during the 10 months of aging to increase weight and mouthfeel. 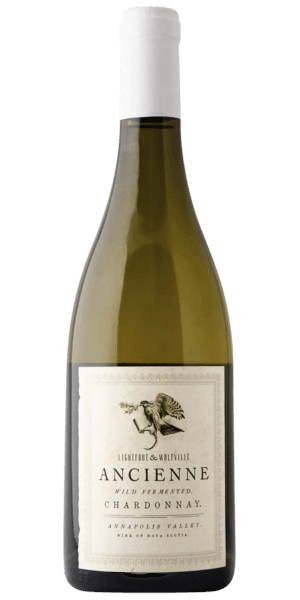 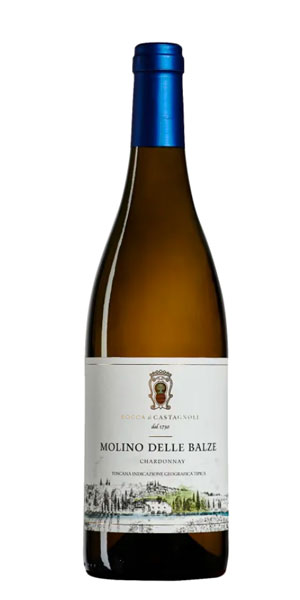 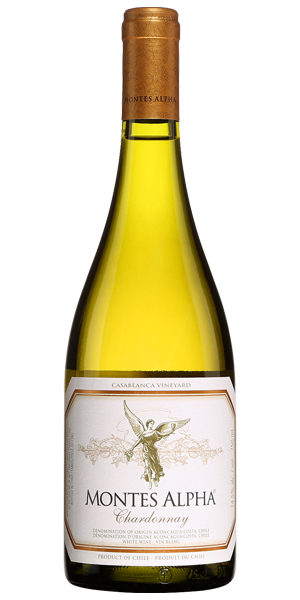 Be the first to review “Sokol Blosser Chardonnay” Cancel reply