The 8% Cabernet Franc that makes up this blend brings length and freshness to the density of Malbec.   This is a concentrated Malbec, that also displays lots elegance and brightness on the palate thanks.  Inky with layers of blackberry and licorice, fragrant oak and impressive balance of fruit and fine grained tannins, fresh acidity and minerality.  This polished red wine is drinking well now but has all the structure and fruit to develop further in bottle. 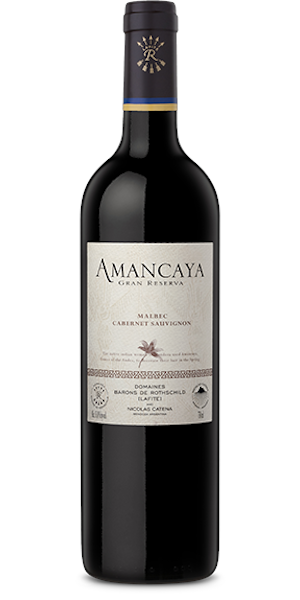 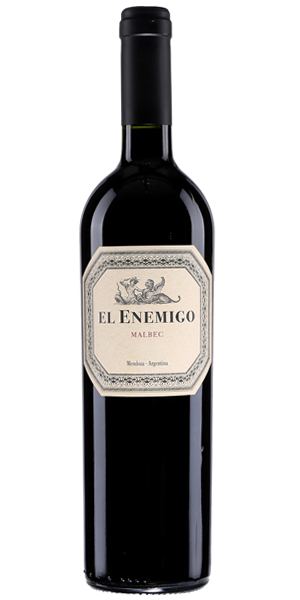