The next installment of Tata Brews new Intertidal series, where the brewers explore the world of hops and create different versions based on interesting hop combinations. Something a little different, with a lot of personality.

The Sabro hop is becoming a well known hop variety from the US.  It was developed by the Hop Breeding Company and released in 2018. Sabro is an aroma hop that is notable for its complexity of fruity and citrus flavors. It imparts distinct tangerine, coconut, tropical fruit, and stone fruit aromas, with hints of cedar, mint, and cream. 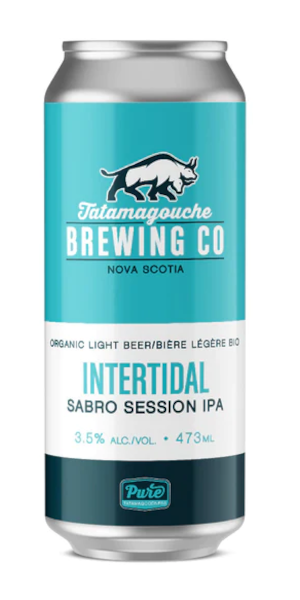 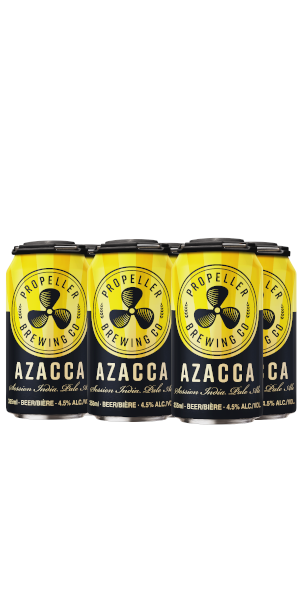 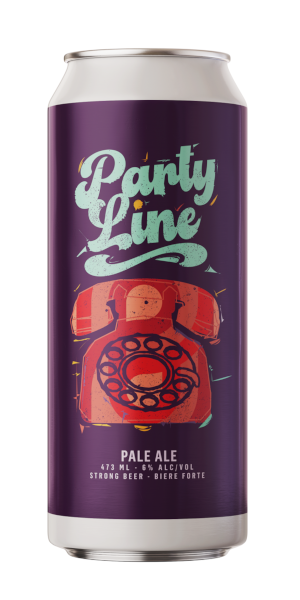