Pouring with a dense and persistent brown head and lacing. Fine aroma of dark chocolate, vanilla, coffee, and cigar box. The palate drinks with similar notes, along with hints of smoke and pine. A well balanced bitterness and moderate sweetness rounds out the end. This is a very well made porter!

The Robust Porter features more bitter and roasted malt flavour than an English porter, but not quite as much as a stout. Their caramel and malty sweetness is in harmony with the sharp bitterness of black malt. Hop bitterness is evident. With U.S. craft brewers doing so much experimentation in beer styles and ingredients, the lines between certain stouts and porters are often blurred. Yet many deliberate examples of these styles do exist. 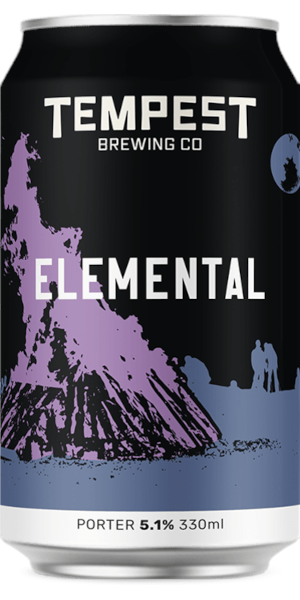 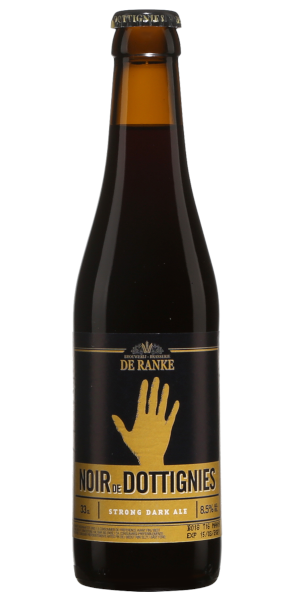 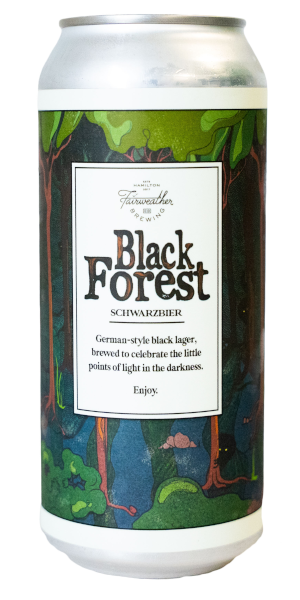 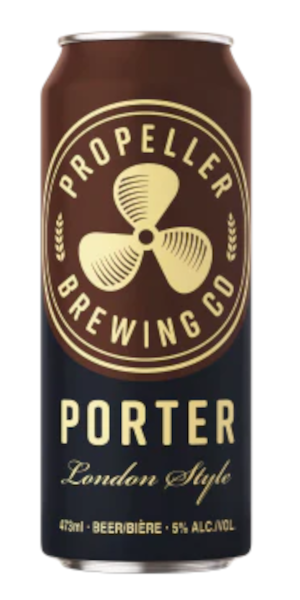 Be the first to review “Tempest – Elemental Porter” Cancel reply