Prepare for a flavour explosion with this one. Robust aromas of chocolate, coffee, vanilla, and a spicy chili note that lead into a full bodied palate with a complex array of dark malt notes that mingle with spice notes of cinnamon, cardamom, vanilla, and a spicy kick from the Mexican chilies. Texture is thick and decadent, and the finish is long with lingering spice notes.

This Imperial Stout was brewed on a foundation of Golden Promise, Chocolate, and Caramel malts. Then it was left to condition with real cinnamon, vanilla beans, cocoa, Mulato chilies, and Chipotle chilies. 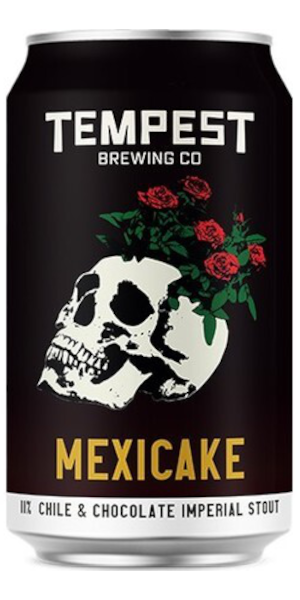 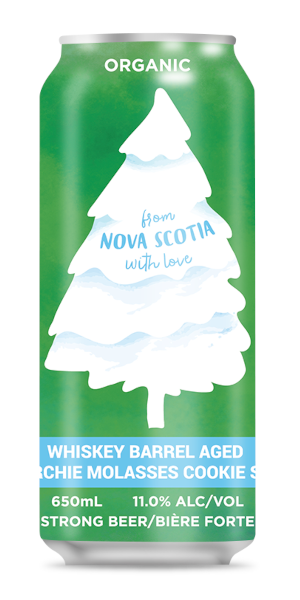 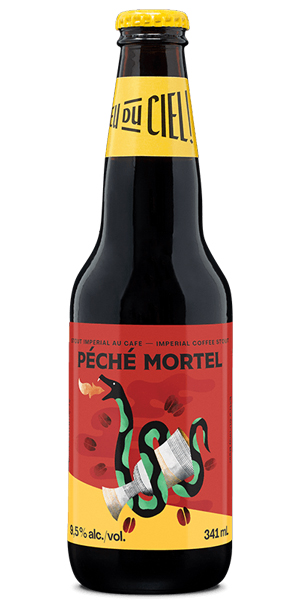 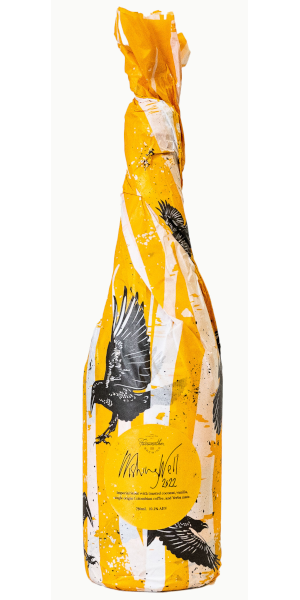 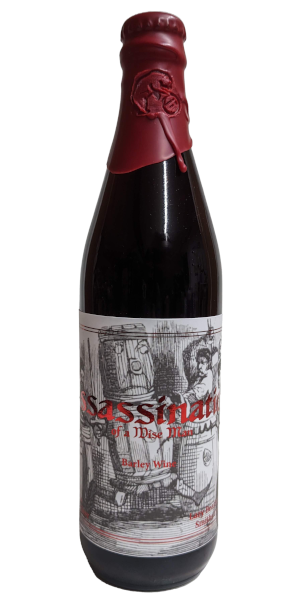