This beer has an assertive hop bitterness from the German noble hop varieties used that is well balanced by its robust, yet clean, crisp malt character. Aromas of toasted bread, nutty, toffee tones that mingle with spicy and floral hop notes. The palate is smooth, with great malt flavour and a crisp, dry finish.

Altbier is an German amber ale that’s been lagered to create to a more crisp and smooth mouthfeel. The cousin to the German Kolsch style, altbier is a deeper colour with more toasty malt character and slightly higher hop profile. These beers are exceptional with food and are also very easy to drink on their own. 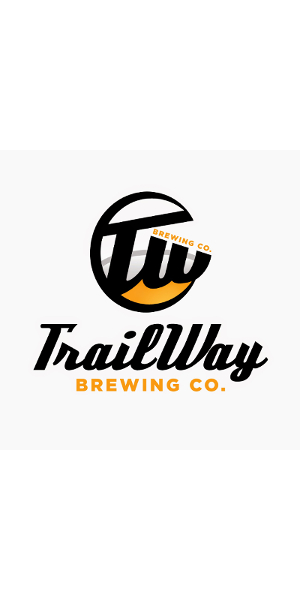 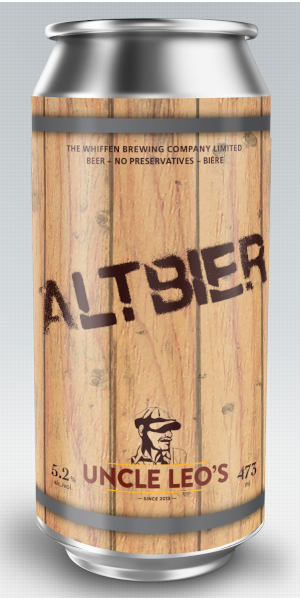 Be the first to review “Trailway Alternate Side Altbier” Cancel reply