The Australian Vic Secret Hop was created in 2013,  and has become one of the more intense and flavourful hops to come out of the region in a while. With bright tropical character of pineapple, pine, and passion fruit, it’s similar to the famous Galaxy hop but with a lighter profile. 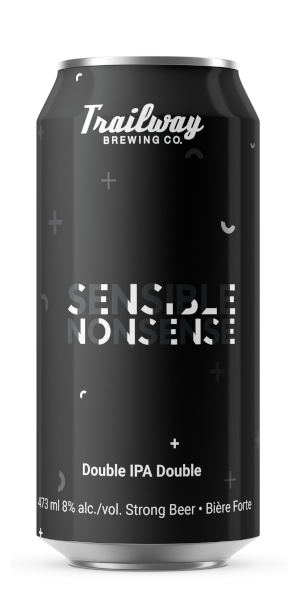 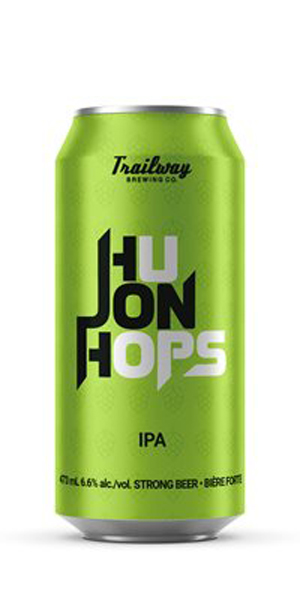 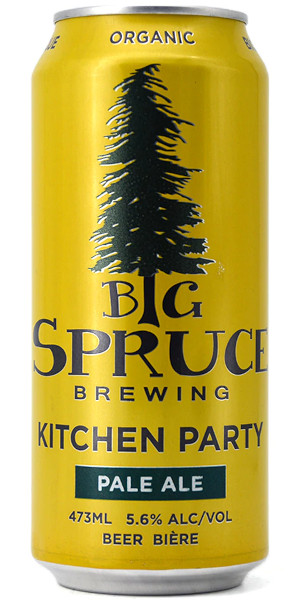 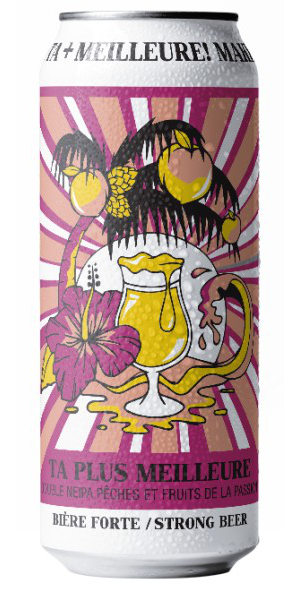