Threads is a Sour IPA. A kettle soured base beer with a moderately tart pH hopped with Trailway’s typical IPA techniques and rates. Brewed with Strata, Citra and Idaho 7 creating strong citrus and peach notes. 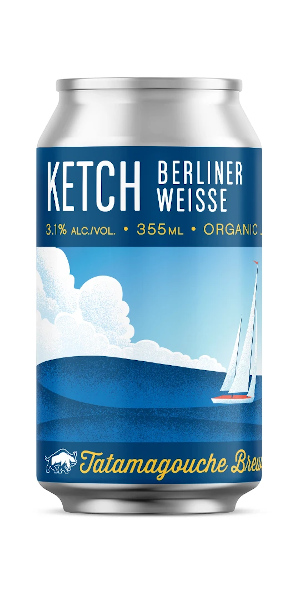 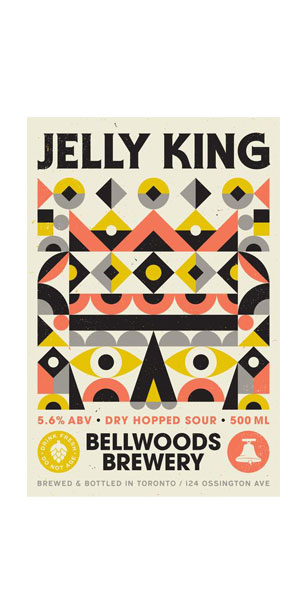