This Cabernet Sauvignon is rich and perfumed. Showing aromas of cassis , raspberry jam and an elegant touch of smoke, roasted pepper and chocolate. The palate is approachable and full of flavour.

A varietal Cabernet Sauvignon from Mendoza.  The fruit is fermented in stainless steel and aged for a short period in French oak. 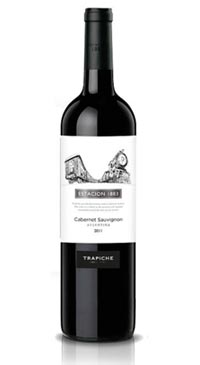 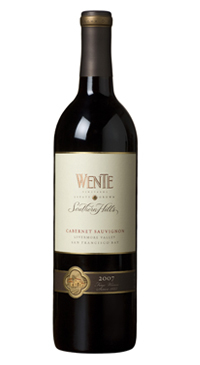 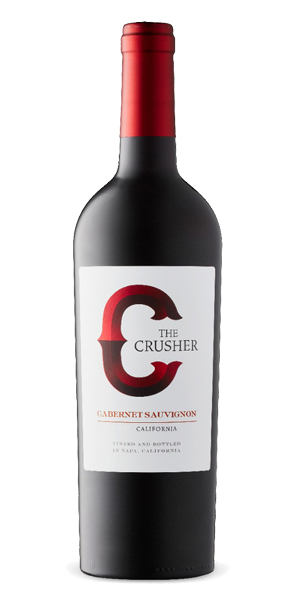