This is a limited edition Scotch.  Distilled in 2008, The Murray 2008 has been matured in first fill American oak casks and bottled at cask strength. 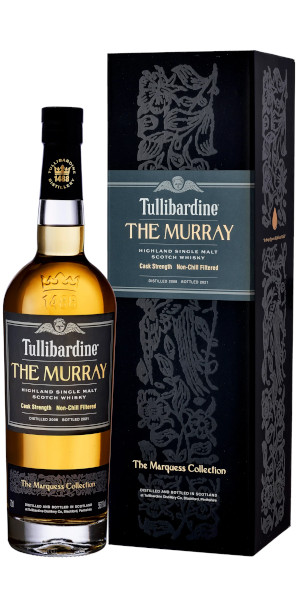 Be the first to review “Tullibardine The Murray 2008” Cancel reply