This Pilsner is clear and golden with a full white head. The maltiness of the beer suggests a grainy, fresh bread flavour balanced by Saaz hops which give it crisp, herbal bitterness that lingers through the finish.

The Czech Republic is one of the oldest brewing cultures in Europe. It is the original country of the Pilsner first made by Josef Groll in 1842. The beer that inspired the world’s most widely consumed style of lager. Of course the mass production versions have much less flavour and character, there is always time to revisit the classic interpretation. 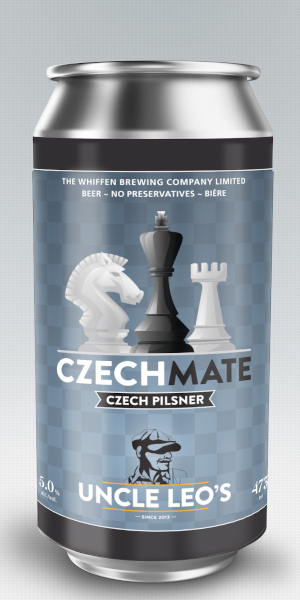 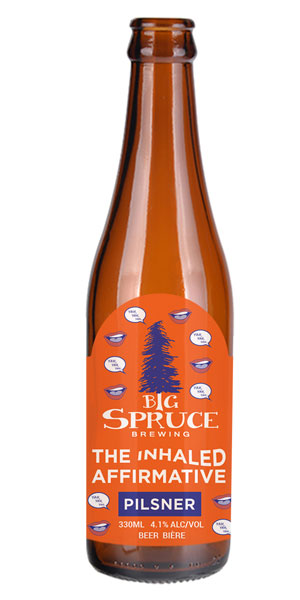 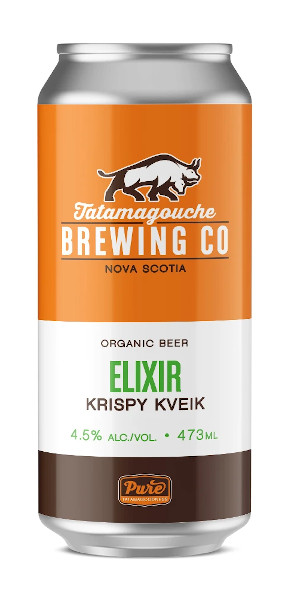 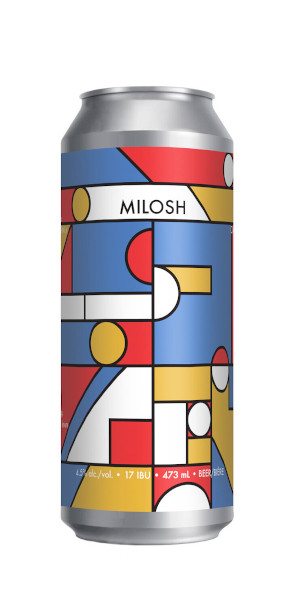