Robust white froth and cloudy light amber in the glass. Notes of clove, coriander, citrus, grass, bubblegum and banana. Citrus and spice on the palate, medium carbonation and refreshing finish.

This summer seasonal is a tribute to Matt and Brenda Vohs. Owners of Piper’s Landing Restaurant in Lyon’s Brook who were Uncle Leo’s first customer to put their beer on tap. 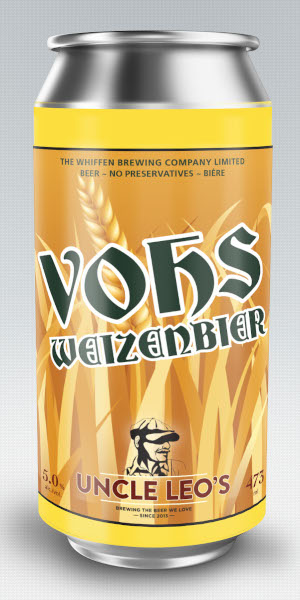 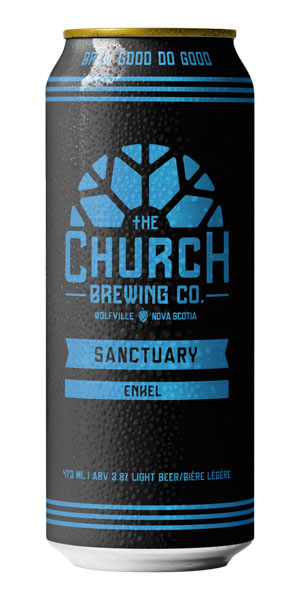 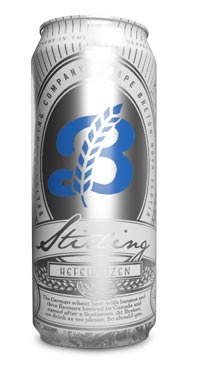 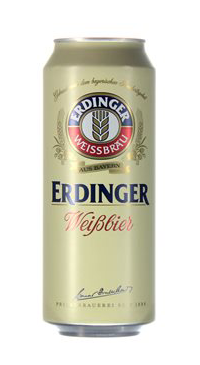