Big aromatics of resinous grapefruit and some pine-like herbaceous notes. Drinks light compared to a full IPA, refreshing carbonation and firm but not over powering bitterness.

A favourite style of the Upstreet head brewer who values flavour balance as much as hop character. Named in tribute to all the good folks who helped make the Upstreet dream a reality. Inspired by the American Pale Ale that helped launch the craft beer movement, this beer is all about those dank West Coast hops!

10% of the proceeds of Do Gooder go to the Do Good fund for local arts and culture initiatives. 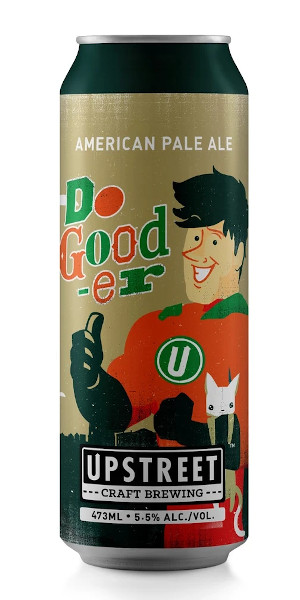 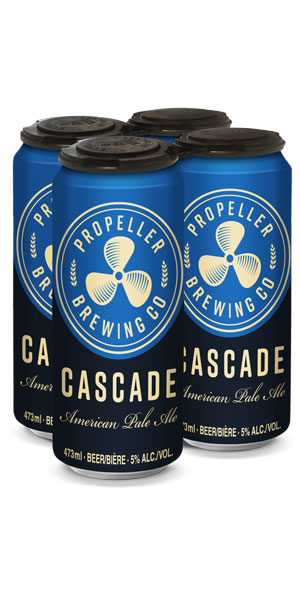 Be the first to review “Upstreet Do Gooder APA” Cancel reply