Domaine du Vieux Telegraphe is the family’s cradle and heart, but also the standard-bearer and flagship of Les Vignobles Brunier. Situated since its origin on Plateau de La Crau, in the southeast of the Châteauneuf-du-Pape AOC, the estate has grown, developed and matured on this vast stony terrace which, generation after generation, has imparted all of its character. Of the 173 acres that form the domaine today, 65 are dedicated to red Châteauneuf-du-Pape and five to white.
Only four wines are produced: red and white Vieux Télégraphe, from the oldest vines and the most complex cuvées; and red and white Le Télégramme, Les Vignobles Brunier’s second wine in the Châteauneuf-du-Pape AOC.

Fragrant floral notes interwoven with hints of pears, nectarines, red currants and crushed rocks. It is a fresh, full bodied, delicious white to enjoy over the next several years.

Grapes sourced from La Crau, the lieu-dit that is known for the galet roulés, or rounded stones, that cover the vineyard as far as the eye can see.  Fermentation begins in cement tank. Halfway through fermentation, the wine is transferred to oak (barriques, demi-muids, and foudres) 10-15% new oak.  70% of wine undergoes malolactic fermentation.  The wine is bottled after one year. 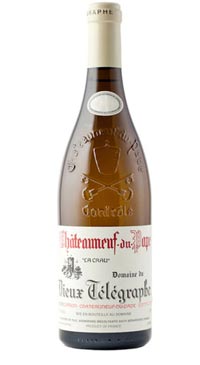 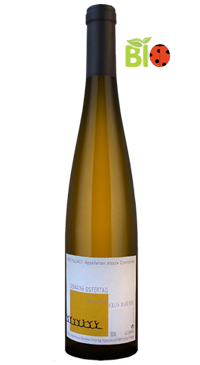 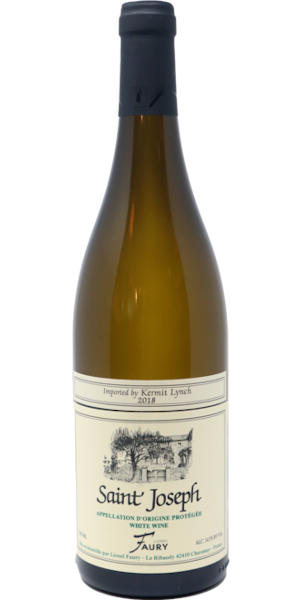 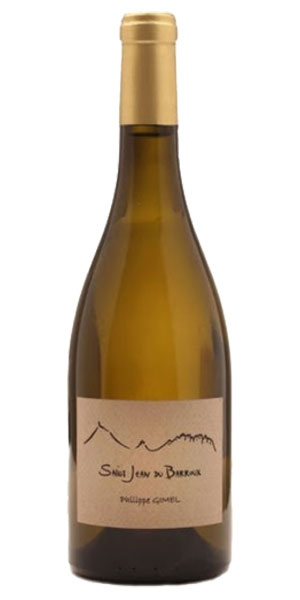