The wine shows wonderful tension of crystalline clarity and textural richness and concentration.  The nose and palate offer notes of citrus and minerality with a lingering pleasing finish.  Suggested food pairings include oysters with lemon, fresh goat cheeses, white fish with greens. 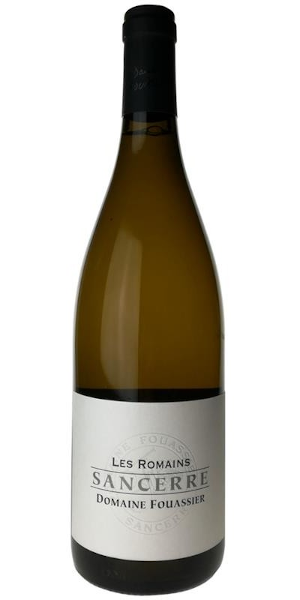